Apartment for sale in Las Americas 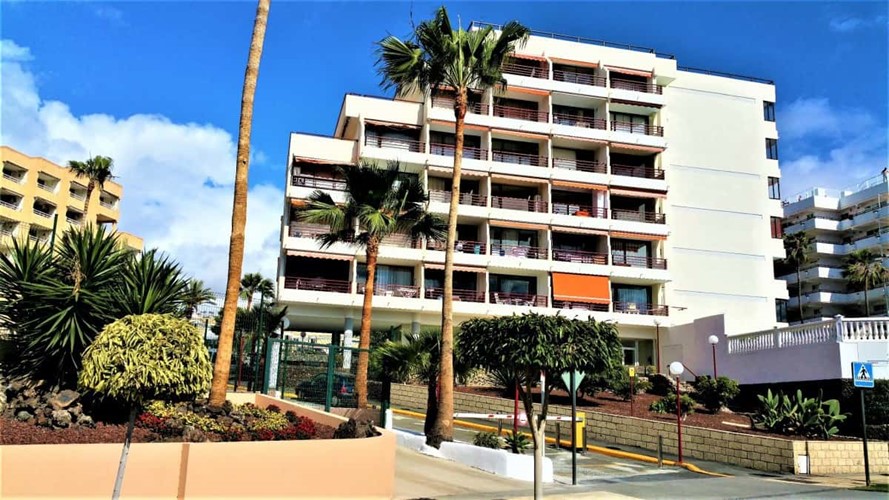 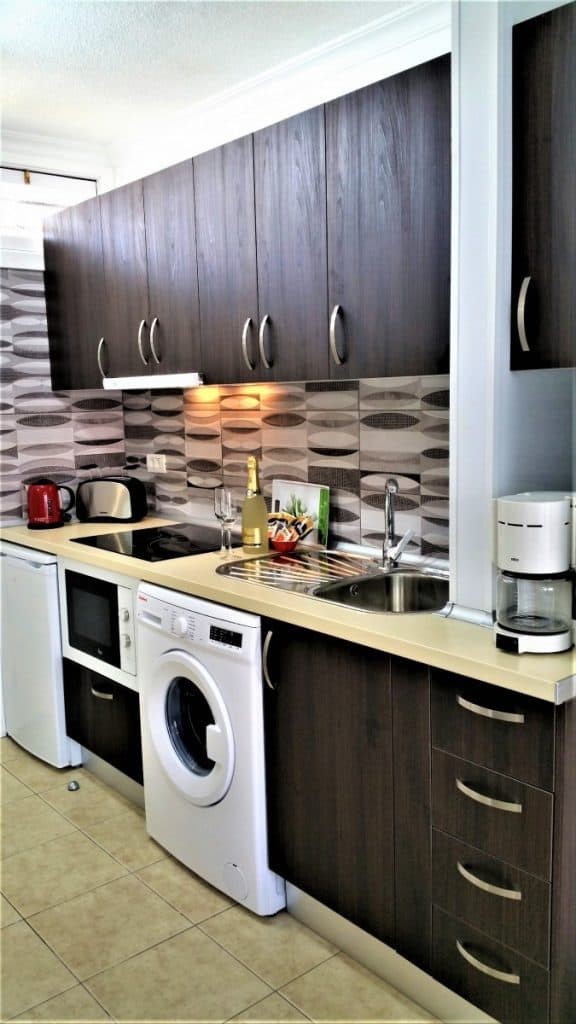 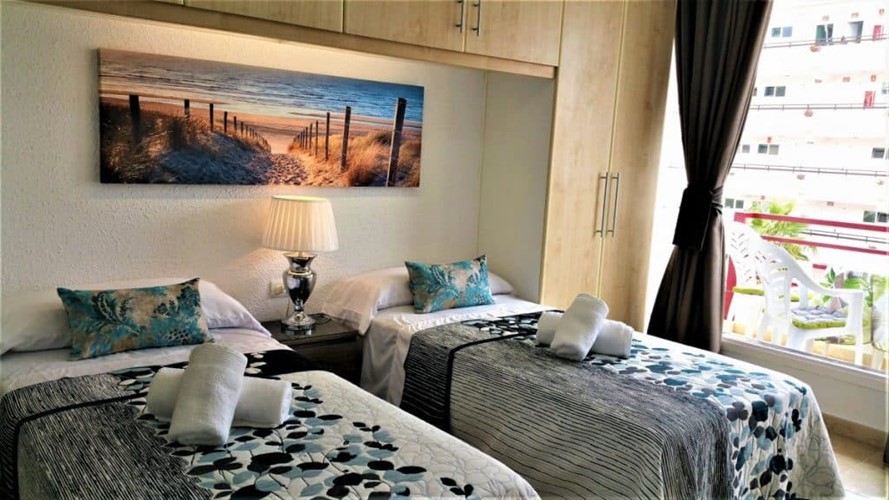 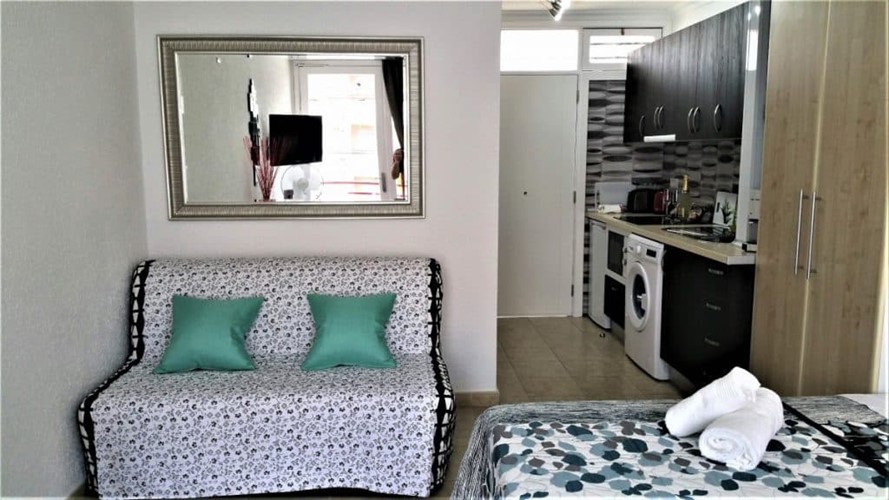 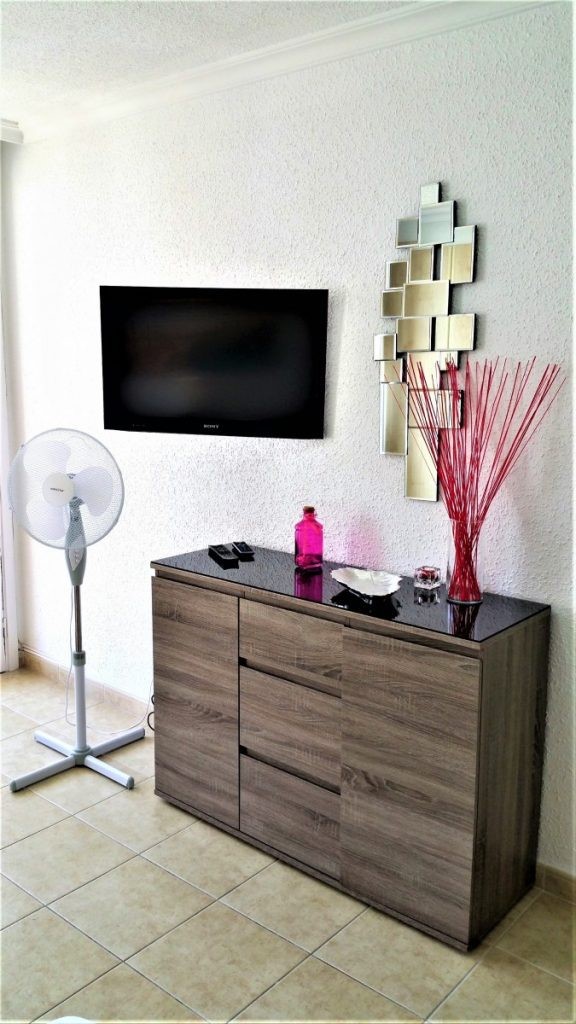 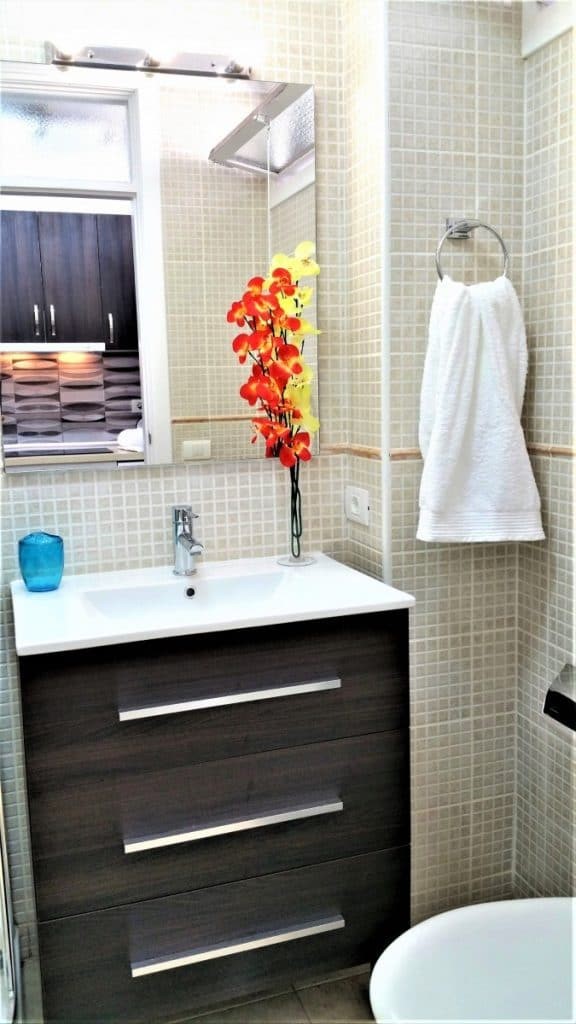 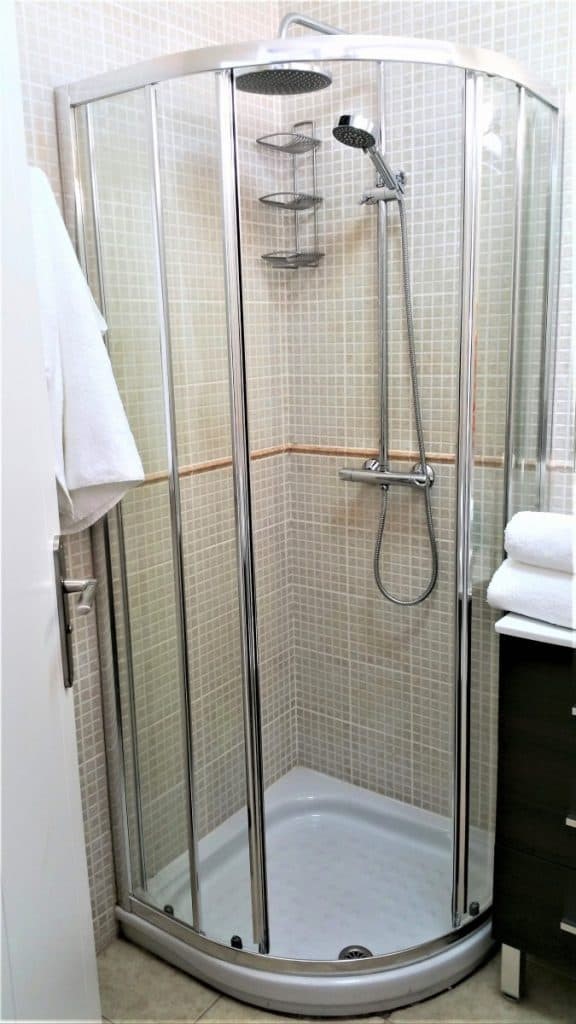 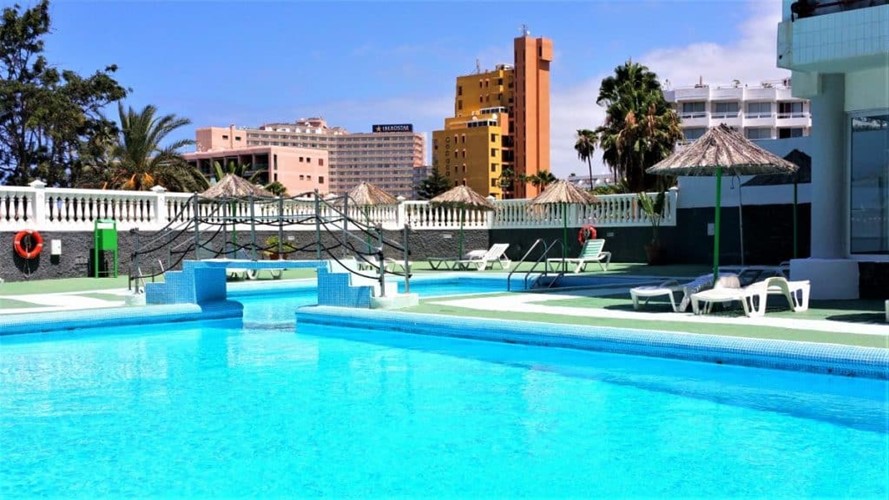 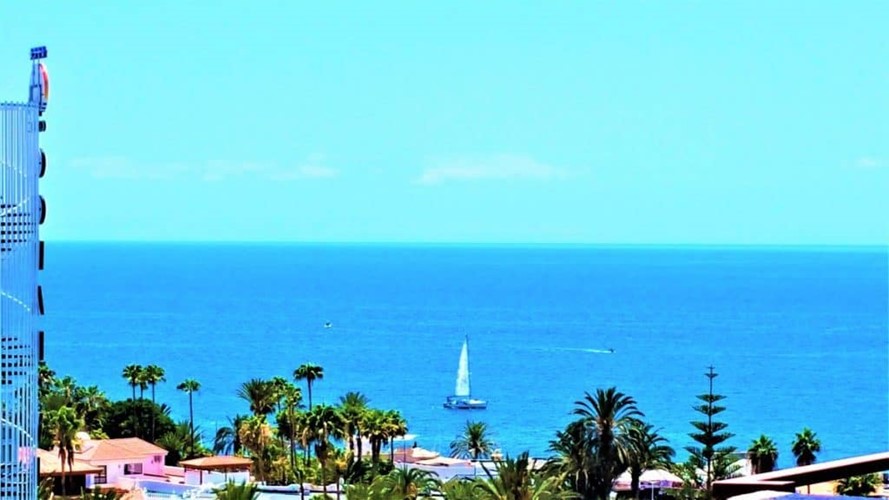 The studio comprises a lounge with 2 single beds and a sofa, an open concept fully fitted kitchen and a full bathroom with corner shower.

The studio has a balcony offering sea views.

The property is situated on the complex Olympia in central Las Americas, with a communal pool and close to restaurants, shops, the Las Americas bus station and within walking distance to the beach. A short walk further on leads you to San Eugenio with its shopping centre, supermarket, cafes, bars and restaurants. 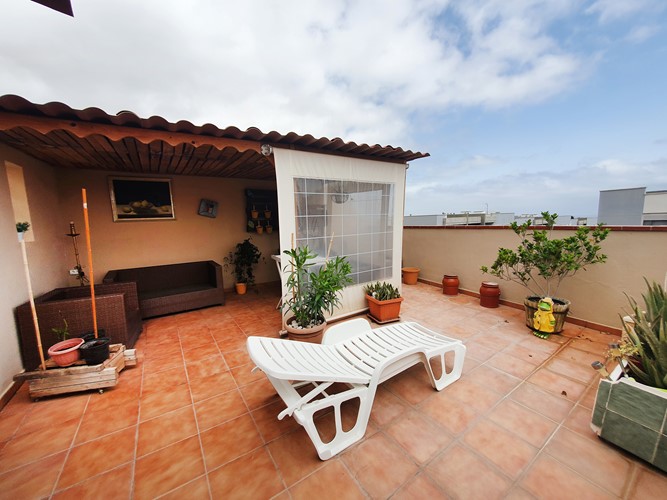 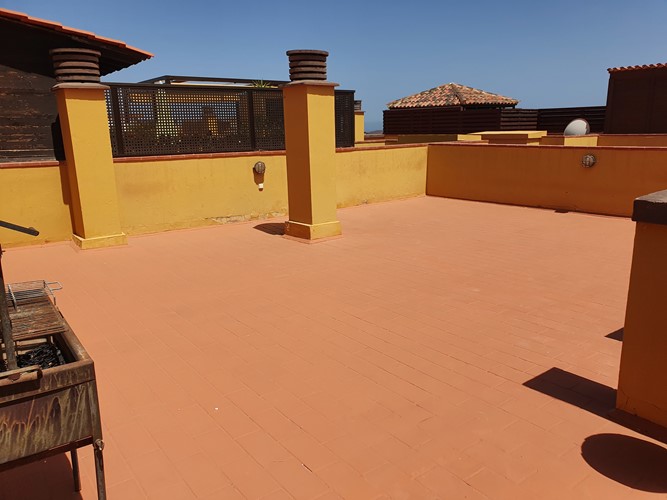 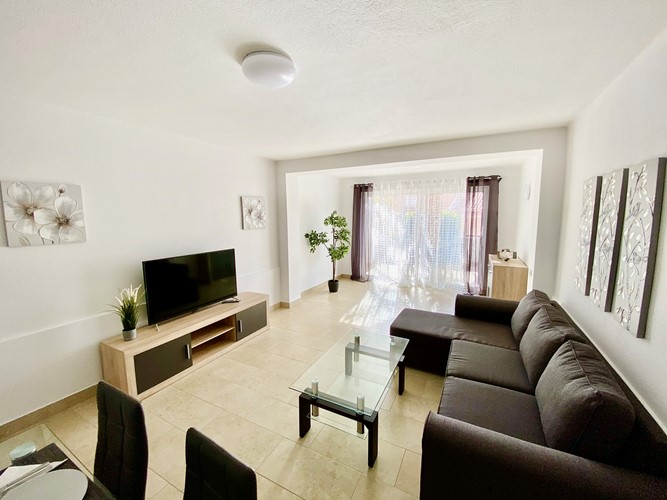 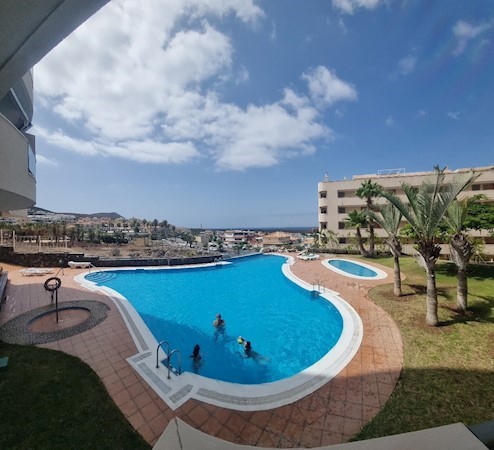