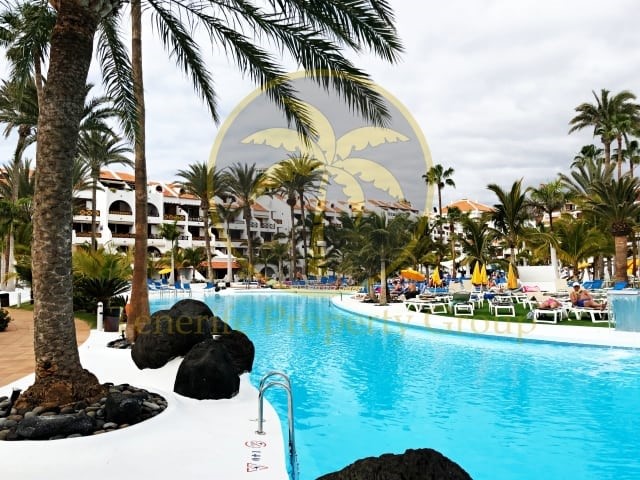 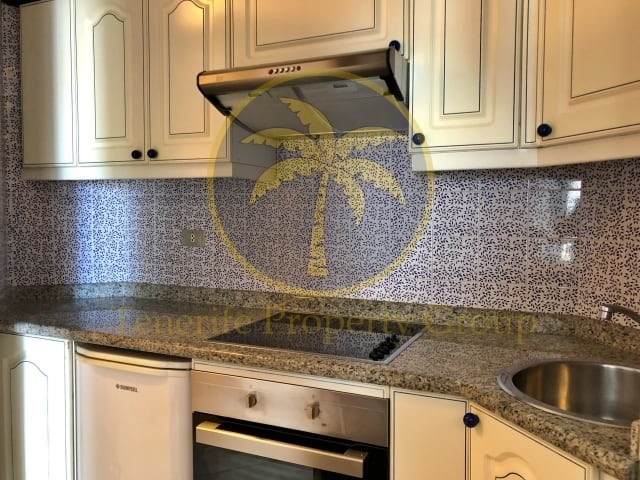 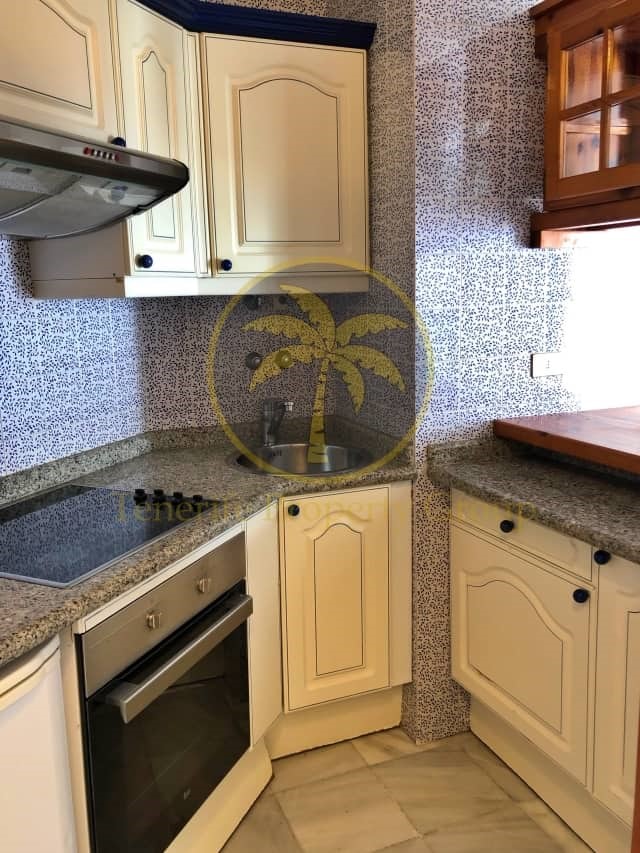 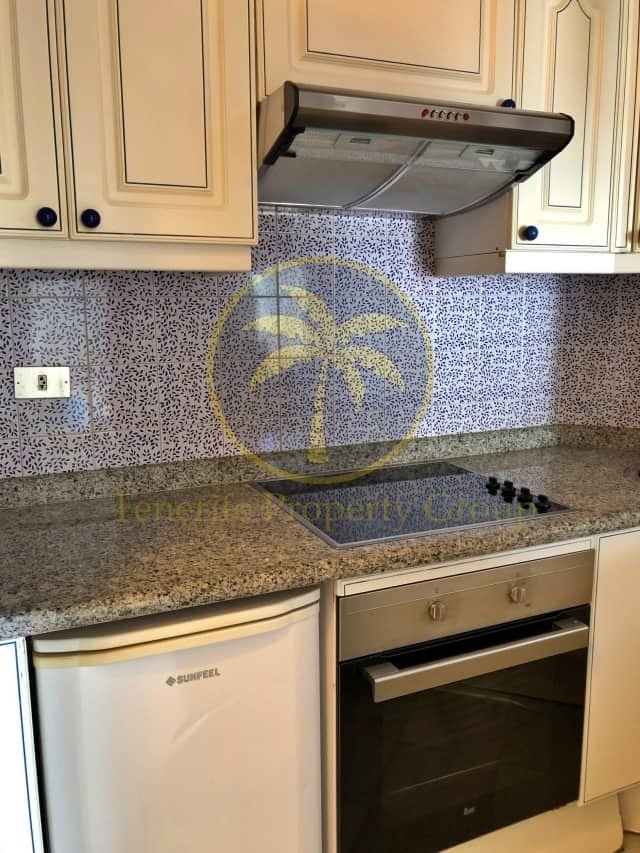 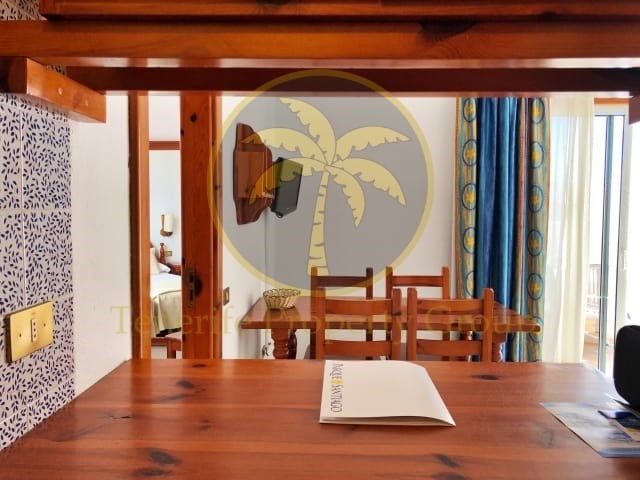 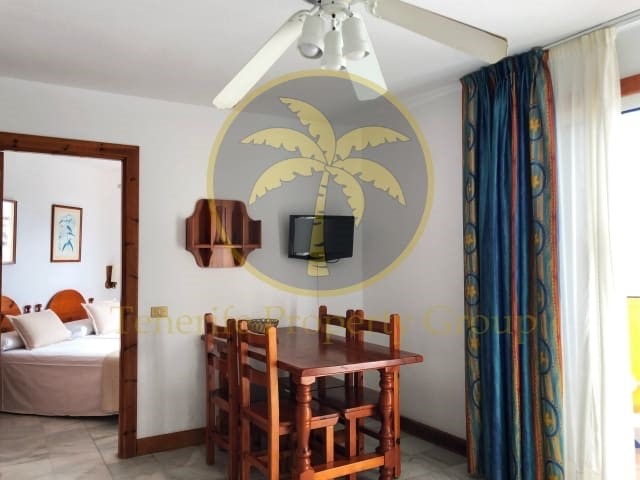 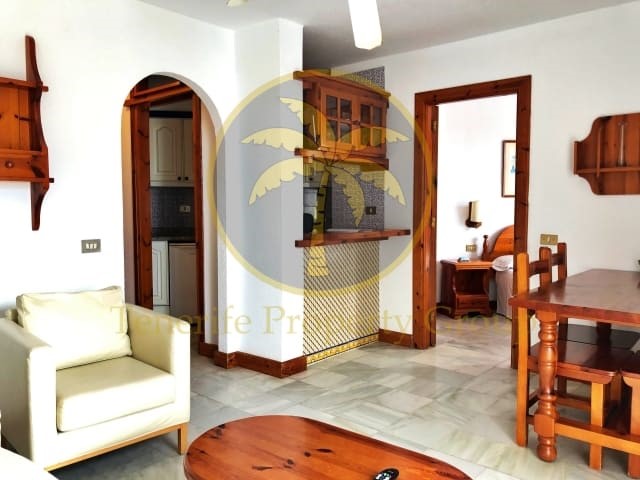 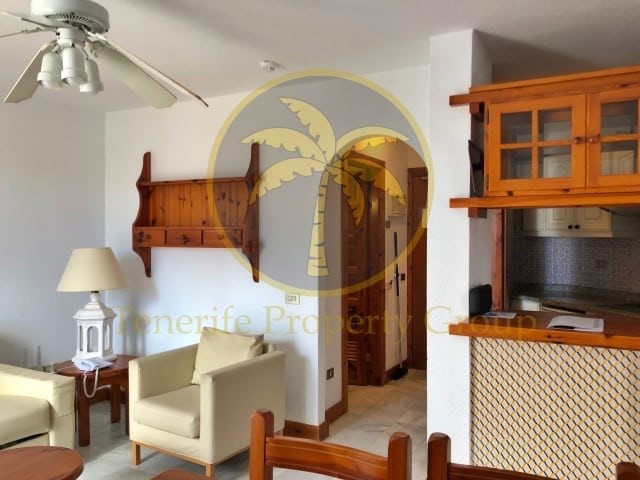 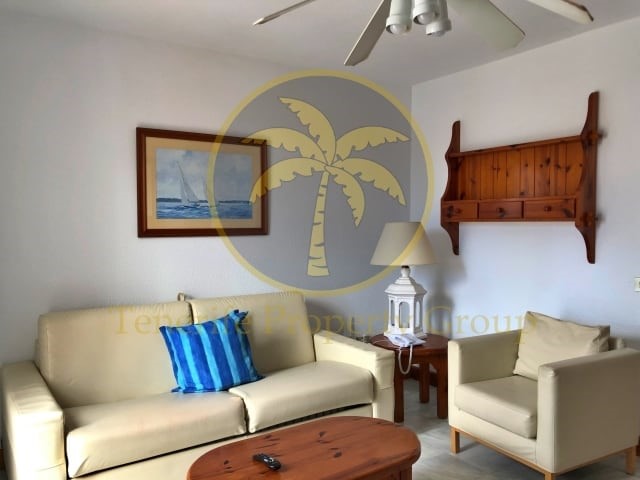 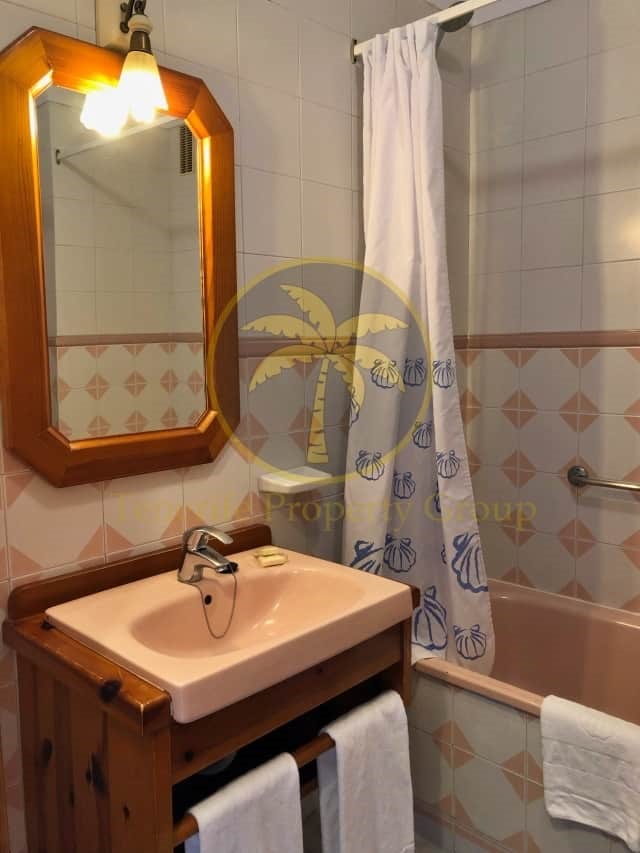 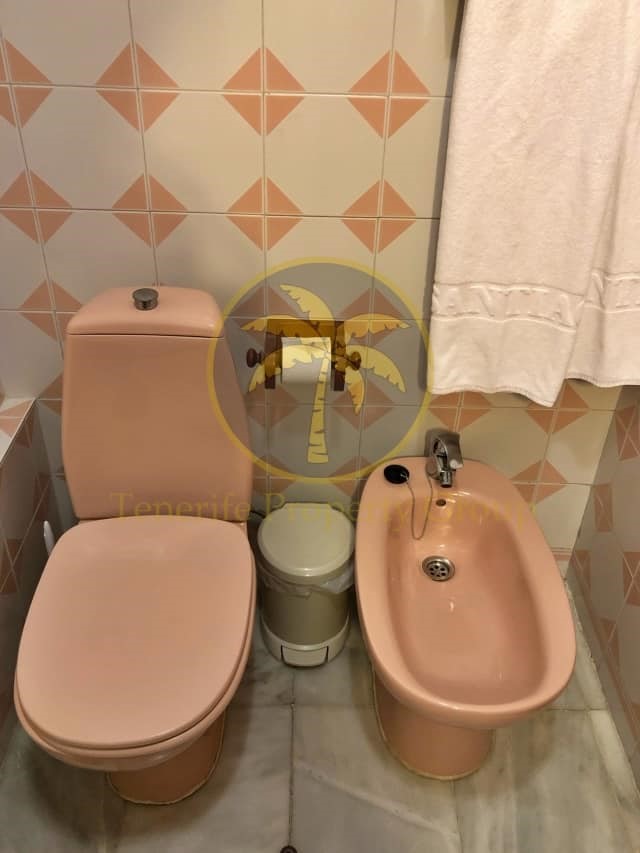 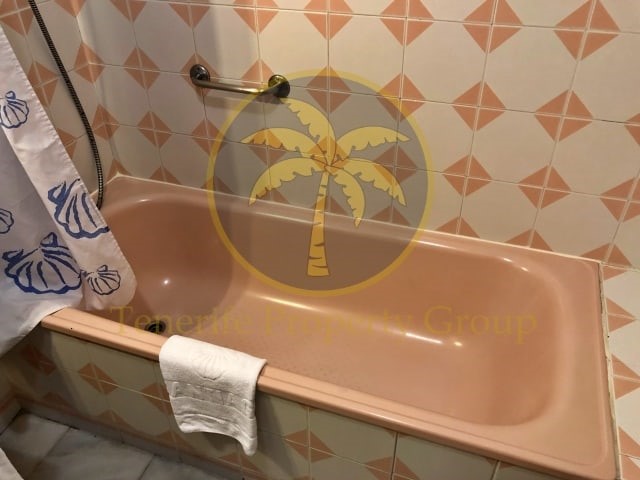 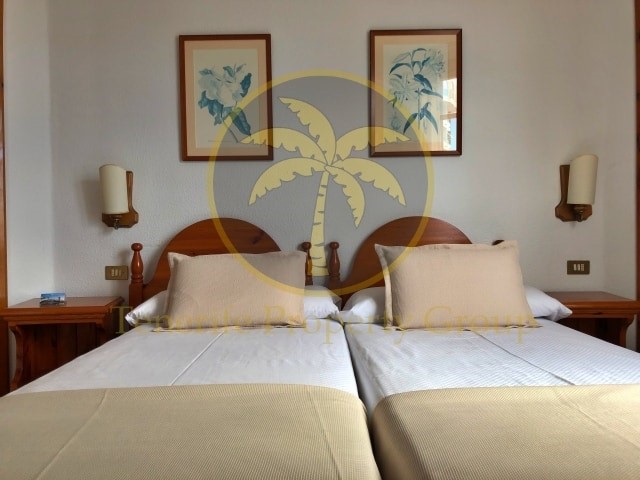 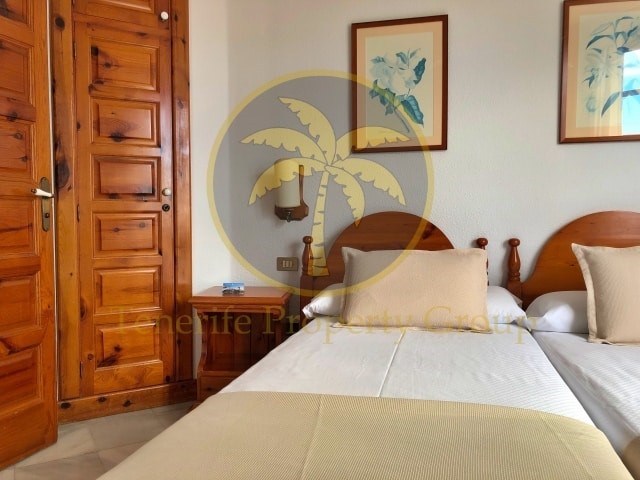 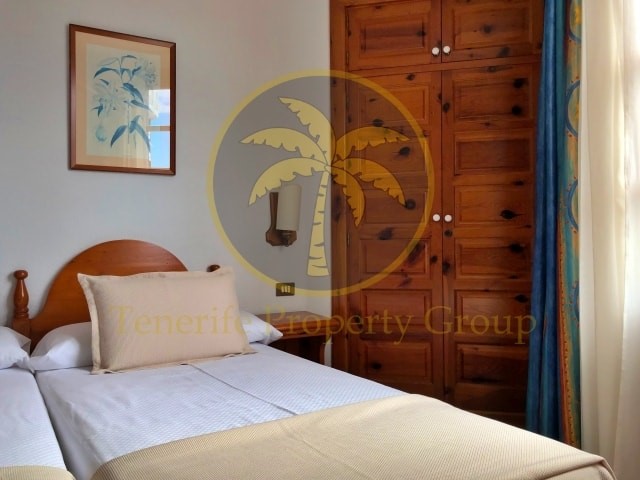 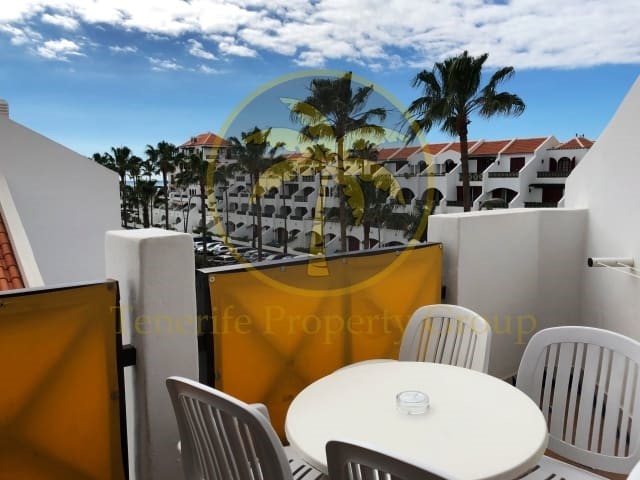 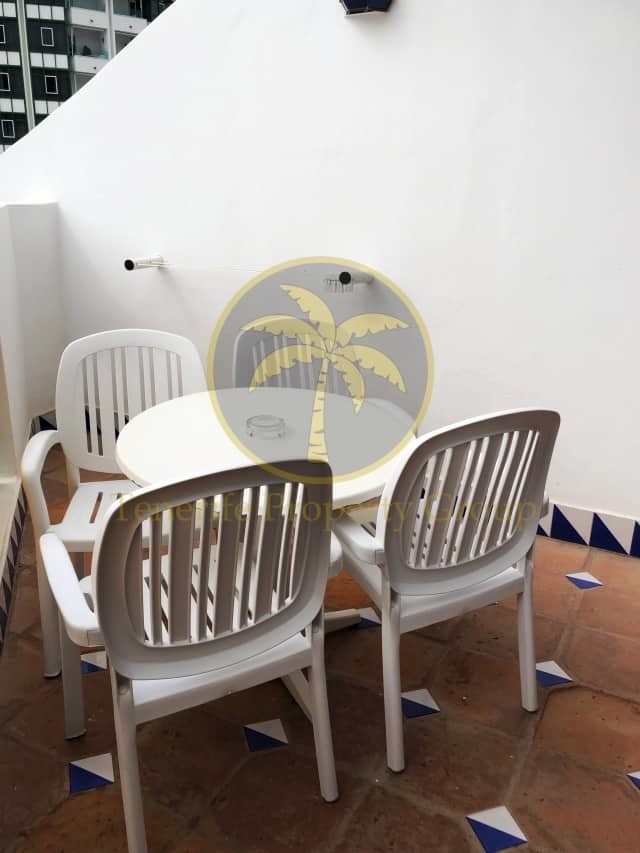 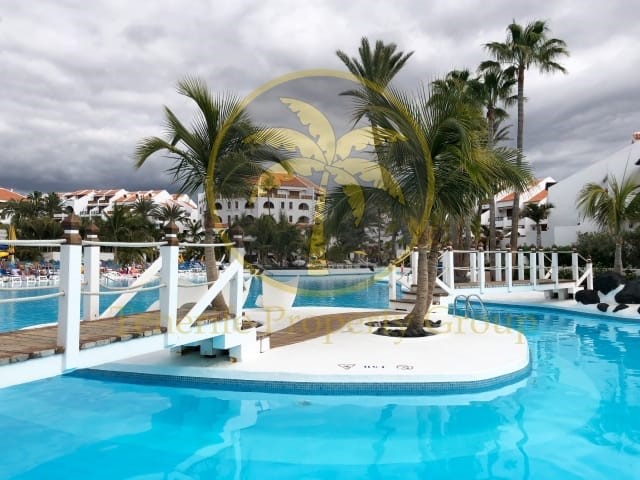 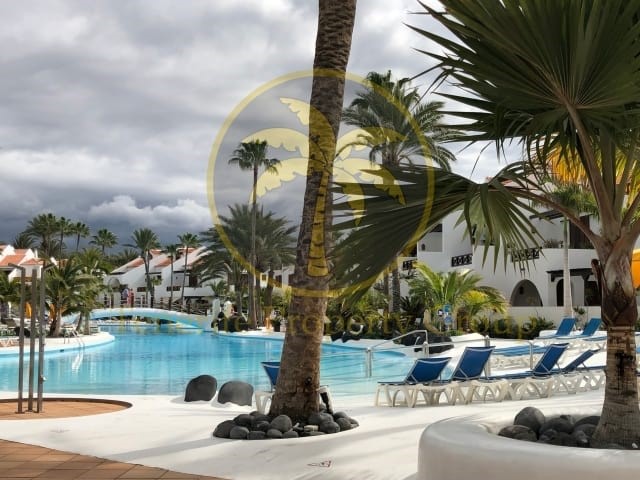 The apartment has 1 good-sized bedroom with fitted wardrobes, a fitted bathroom and an American style kitchen.

The apartment features a balcony that looks over the street that leads down to the promenade and on to the beach. 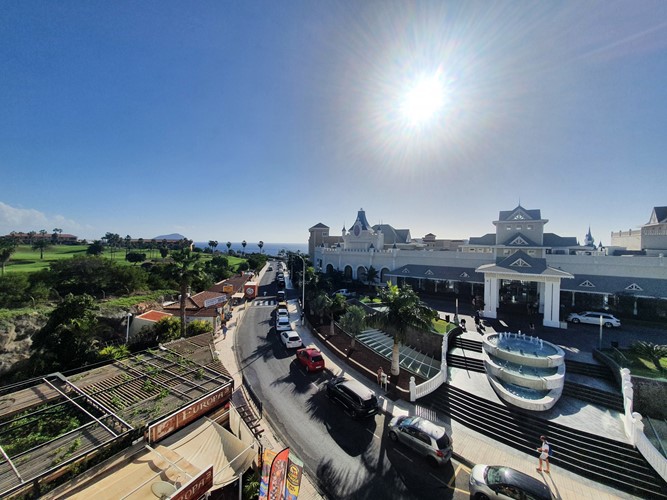 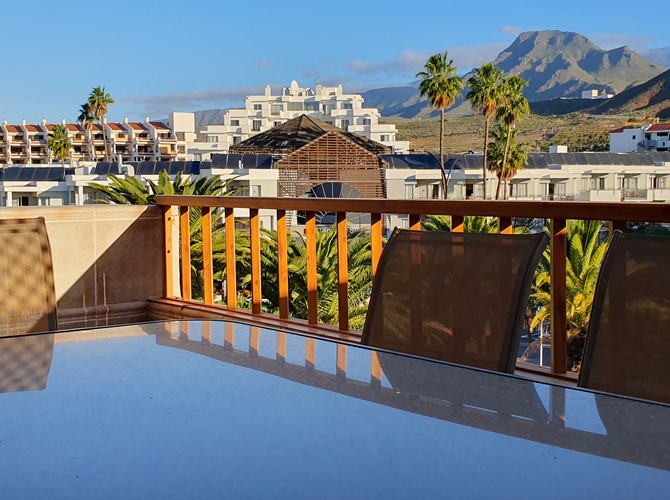 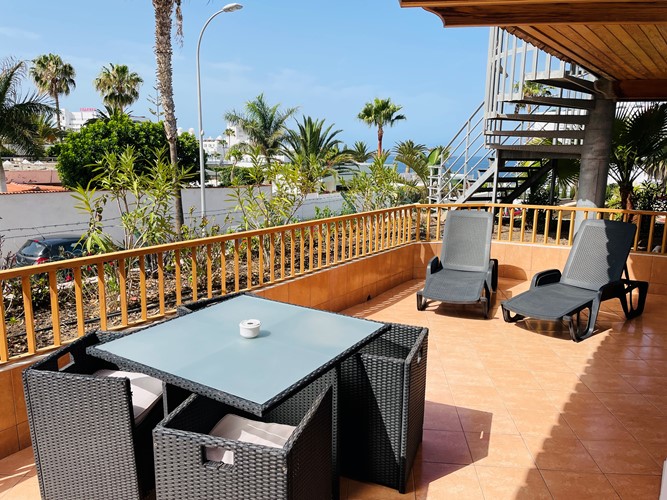