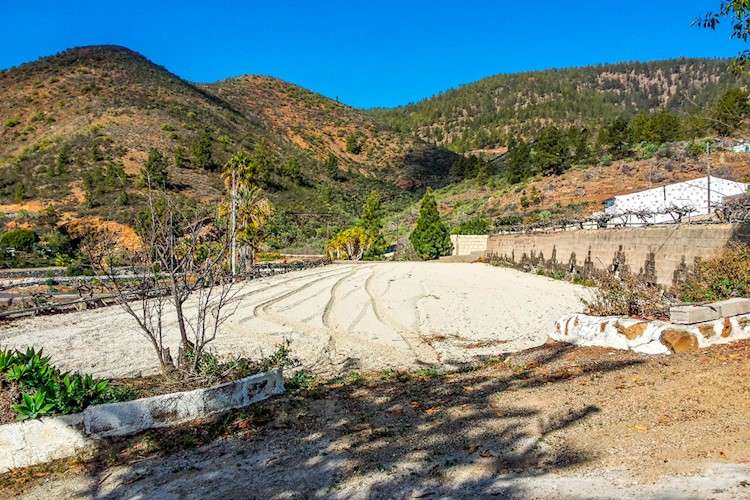 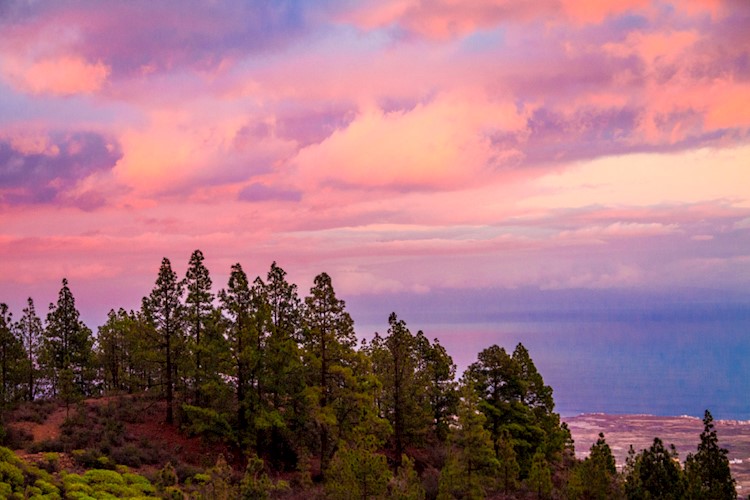 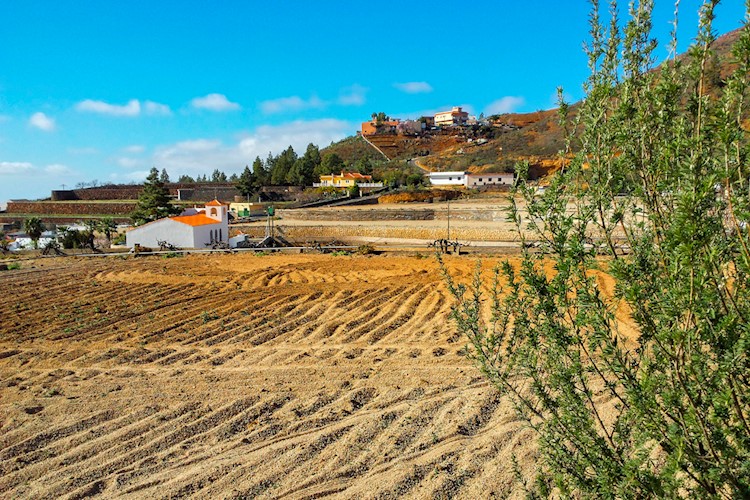 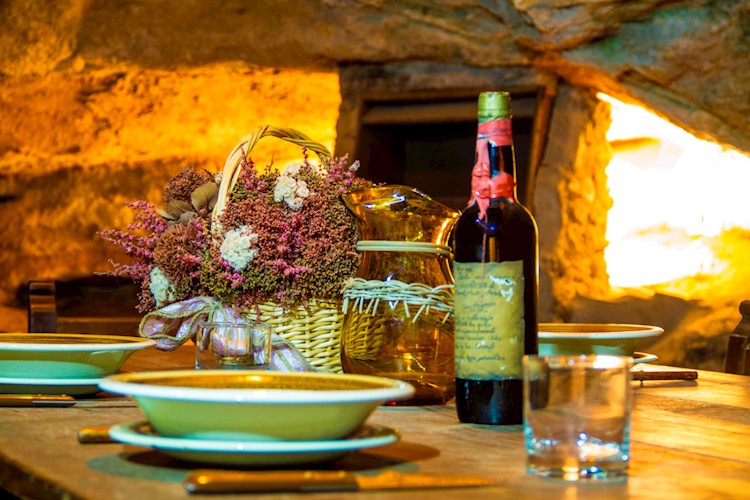 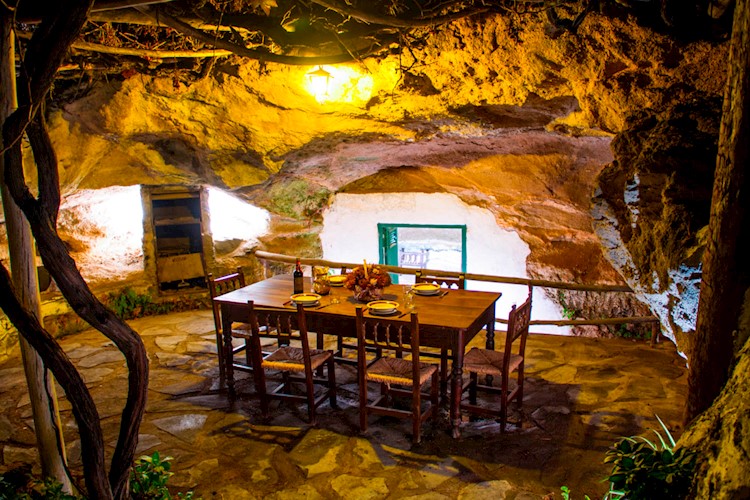 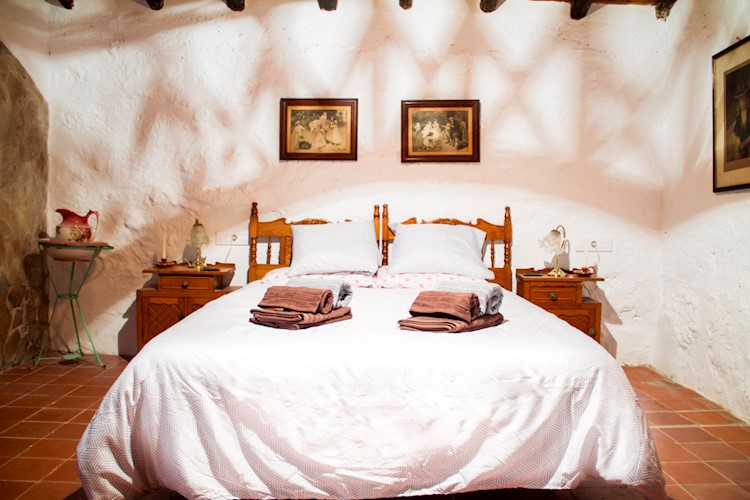 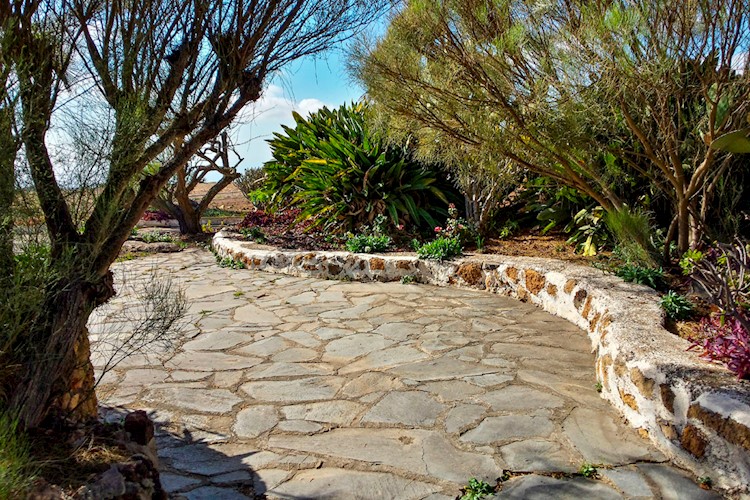 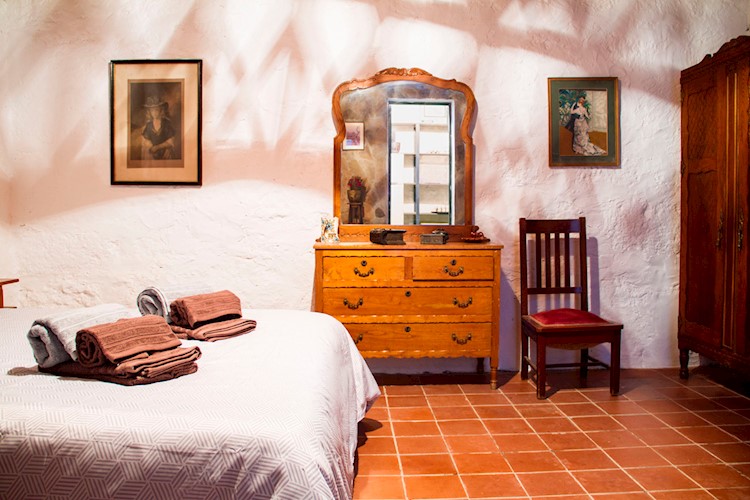 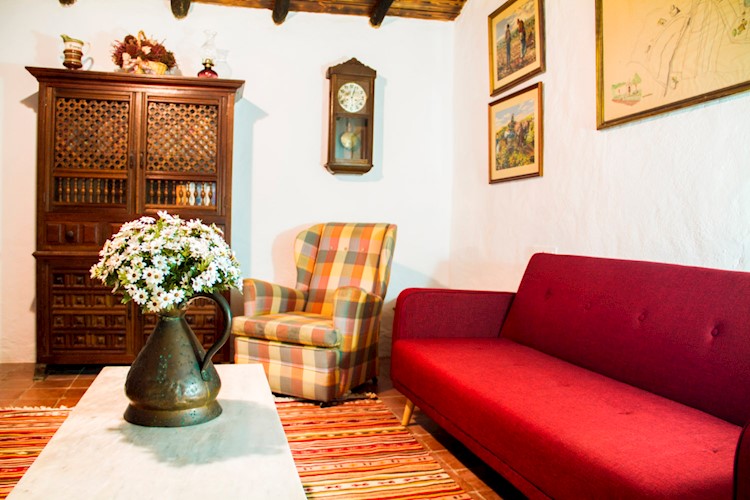 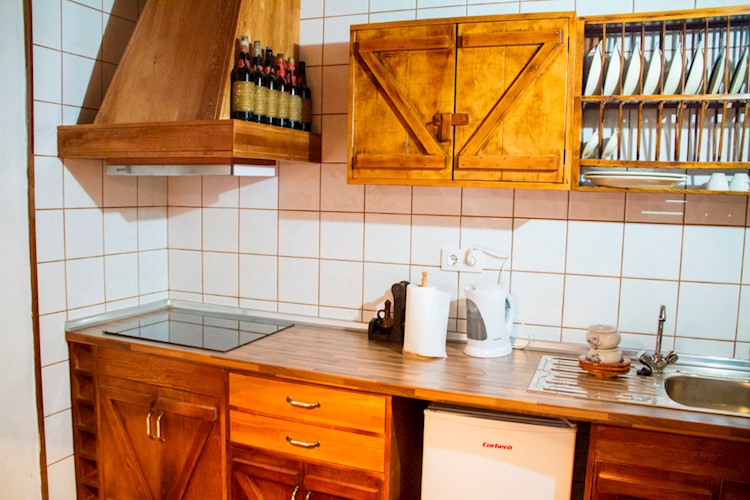 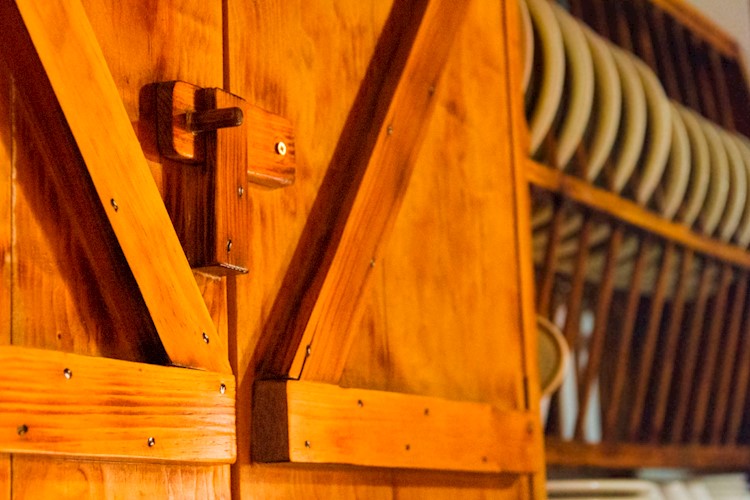 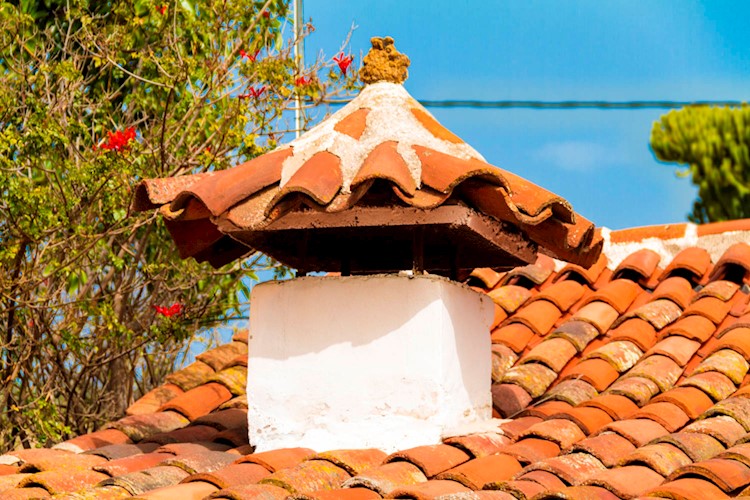 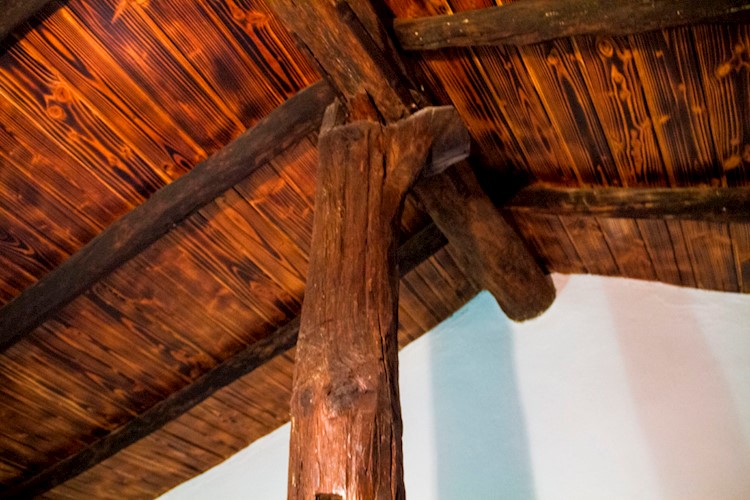 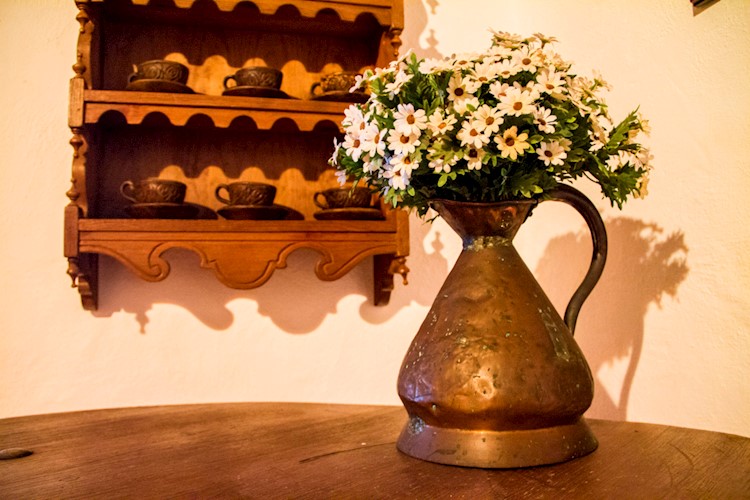 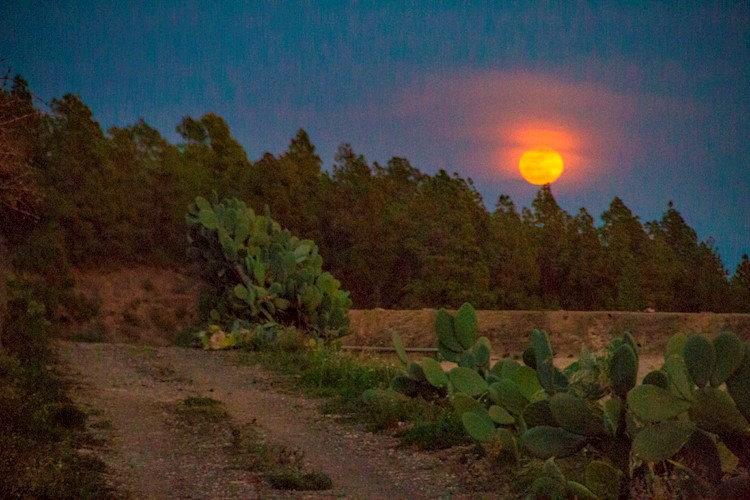 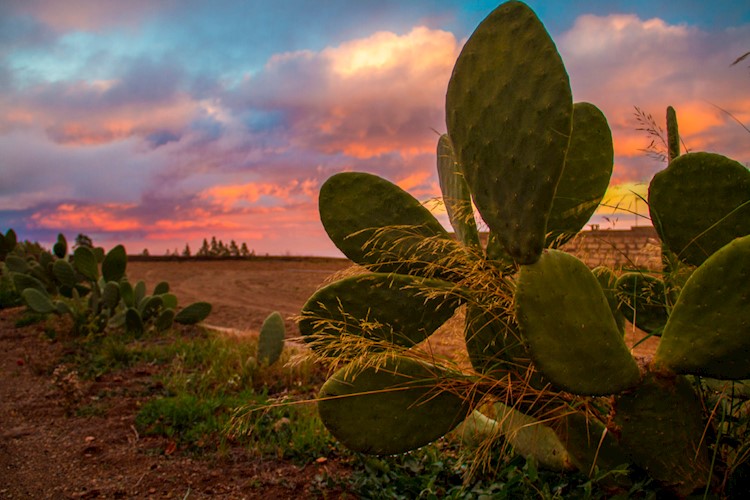 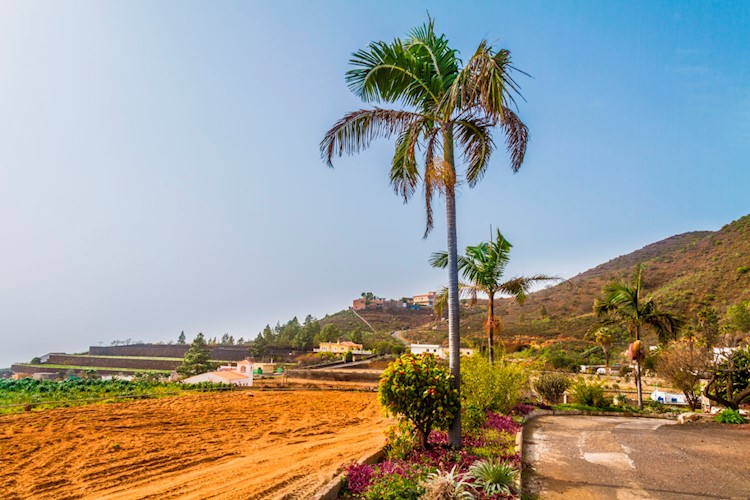 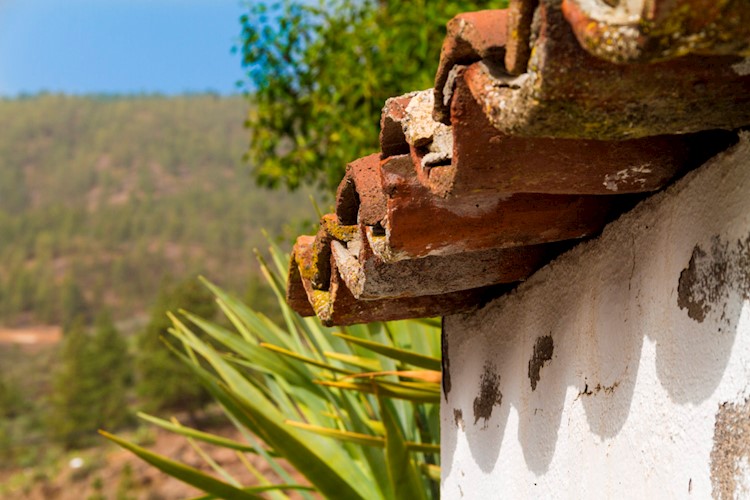 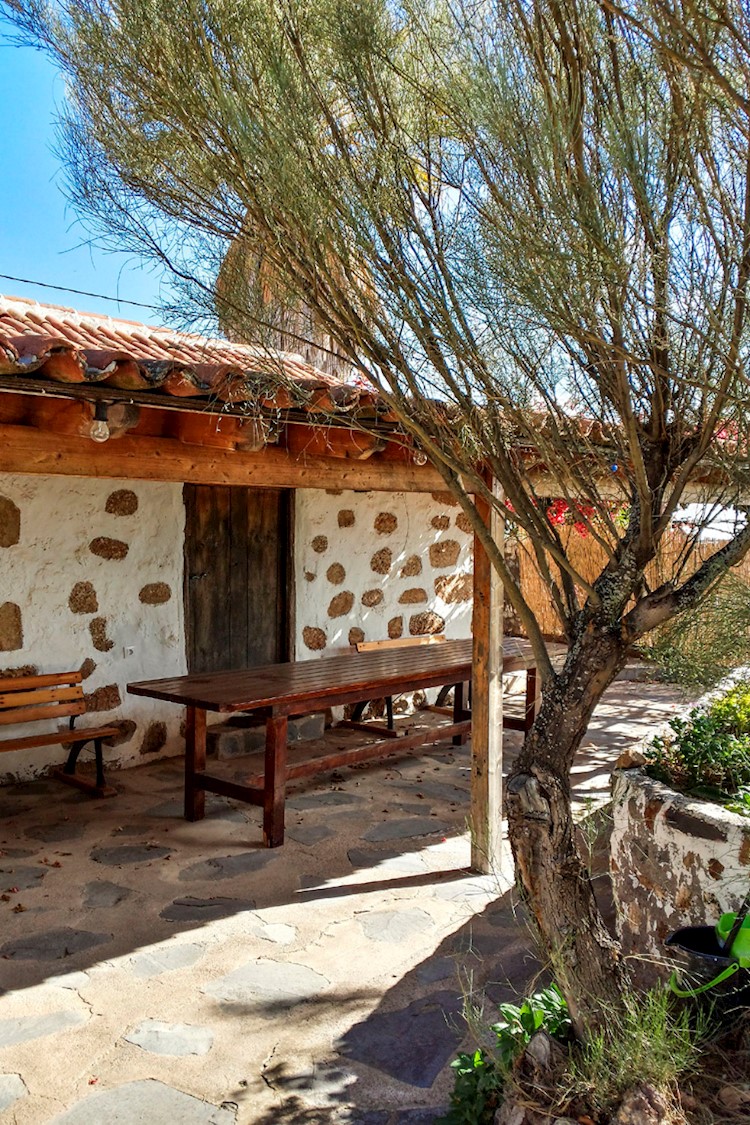 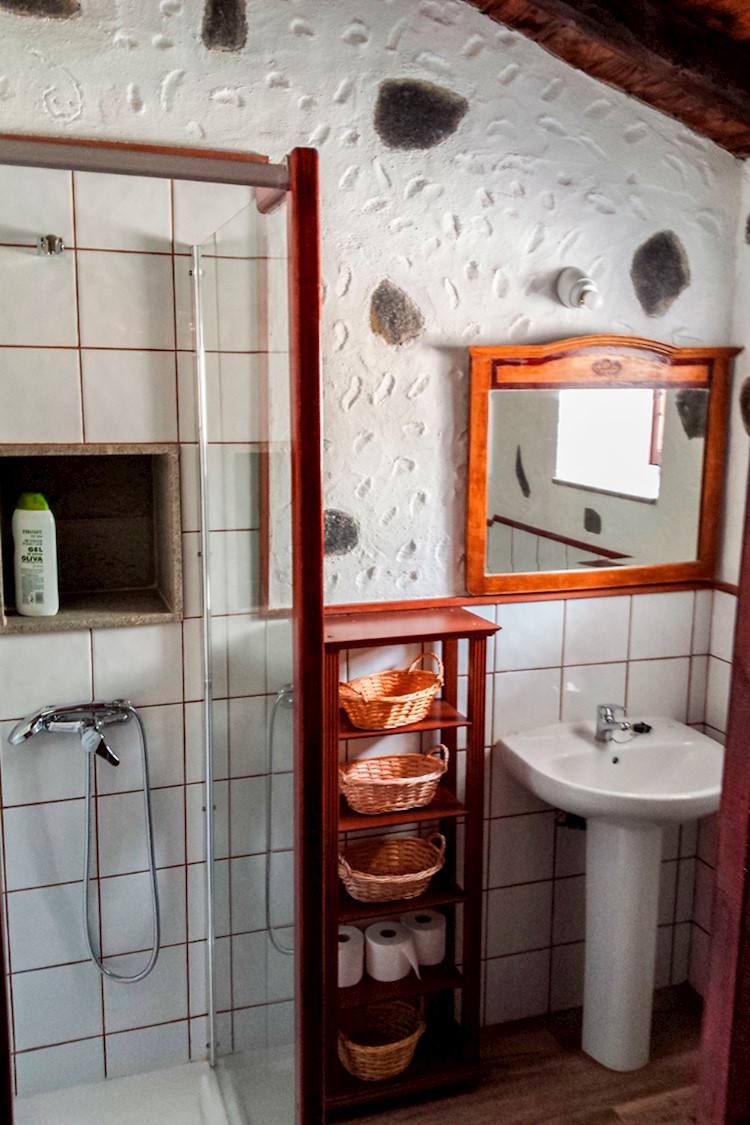 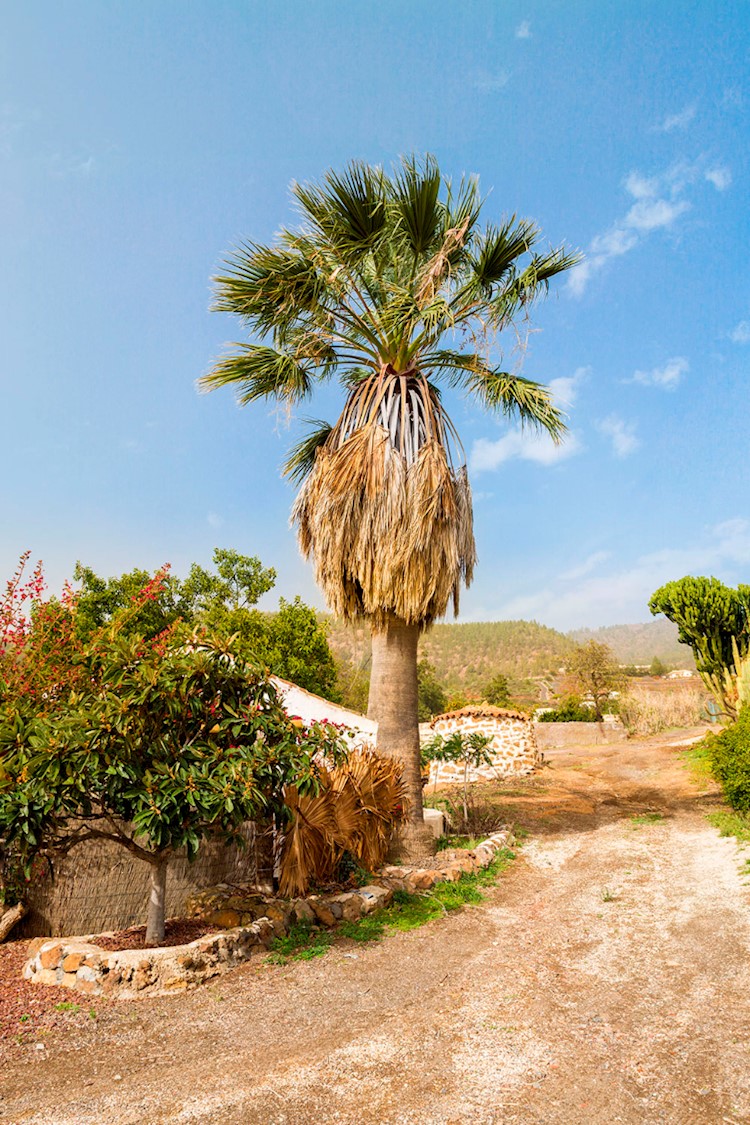 Canales Altas is a picturesque terraced working farm of over 8 hectares located in the south of Tenerife at an altitude of 950 metres and approximately 1/2hr drive from Reina Sofia Airport and the coast. It adjoins the small town of Cruz de Tea which has a church, primary school and small number of local bars and restaurants.
FARM/CROPS
Currently it is run as a profitable farm where the main crop is potatoes grown on over 2 hectares of terraces, but there are also vines and other fruits, some of which have organic product certificate. The potential for introducing new and more profitable crops is huge.
BUILDINGS
A modest 150 sq. m., three bedroom house set around an enclosed courtyard which has been recently refurbished including new wiring and roof. There is a kitchen,pantry, full bathroom and a lounge/dining area. There are also two further rooms which are currently used as an office and storeroom but could be used as extra bedrooms. This property is rented to the local tenant farmer whom cultivates the crops and produce.
2 large warehouse units which are suitable for housing farm vehicles and machinery and packing produce, as well as other outbuildings and stables. All these buildings have potential for redevelopment.
A very pretty one/two bedroom farm house dating from the early 20th century with traditional terracotta roof and outside eating area with pergola. This has a kitchen, bathroom, sitting room and storeroom. There is also a sunken barbeque area with bodega. The house is currently being run as a successful Air B&B. It has also been used as a venue for weddings, and other celebrations and would be very suitable for other types of activities like wine tastings or retreats.
There is a large water reservoir with capacity over 3500 m3, which taps the spring water owned by means of a share system, with an allocation of around 800m3 of water per month. There is a well-designed pumping and sprinkler system in place to ensure efficient irrigation.
There are also 2 adjoining uncultivated terraced plots that can be purchased separately and could provide an opportunity for extra farming.

The towns and villages incorporated in our 'Other Areas' grouping mainly lie to the North of the TF-1 motorway. 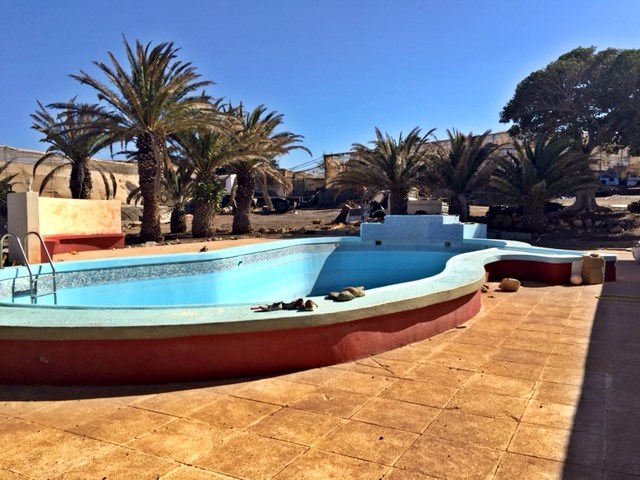 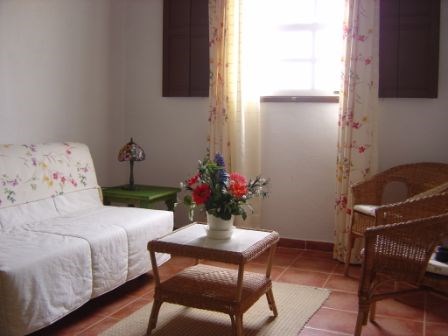 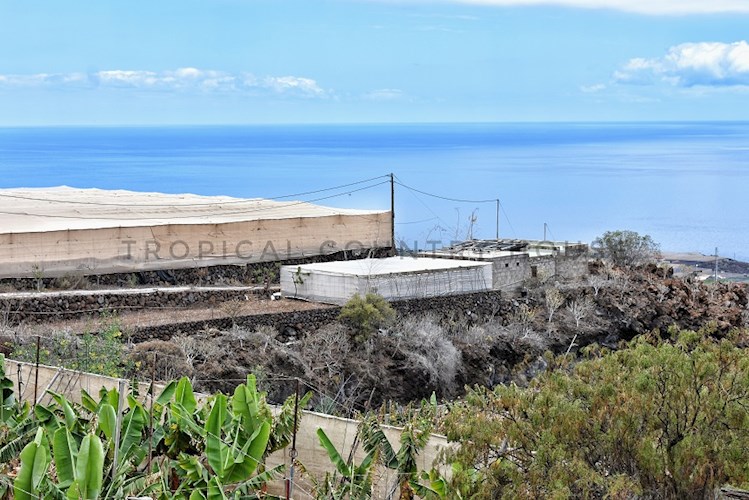 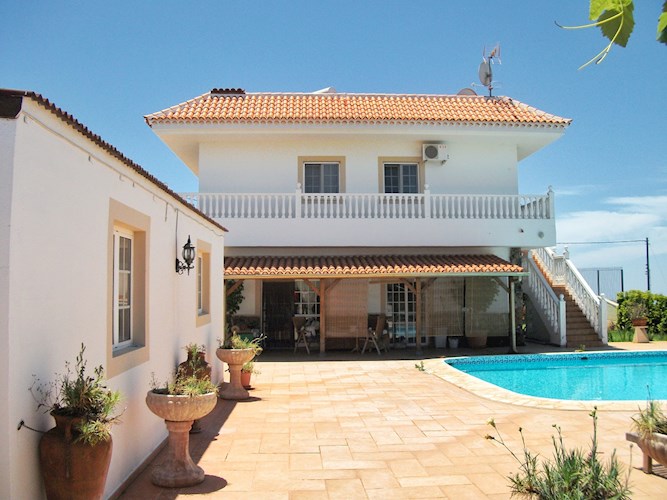