4 bed townhouse for sale in Chayofa 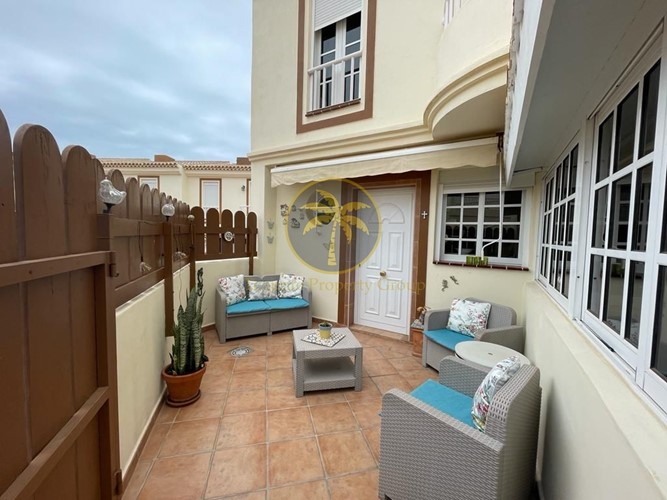 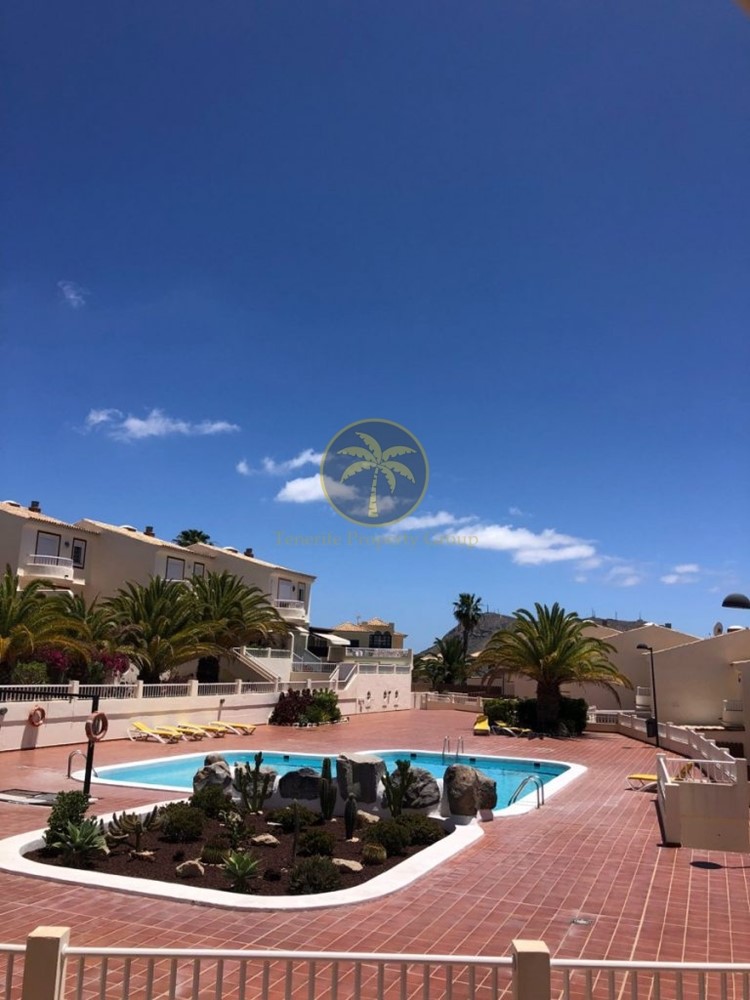 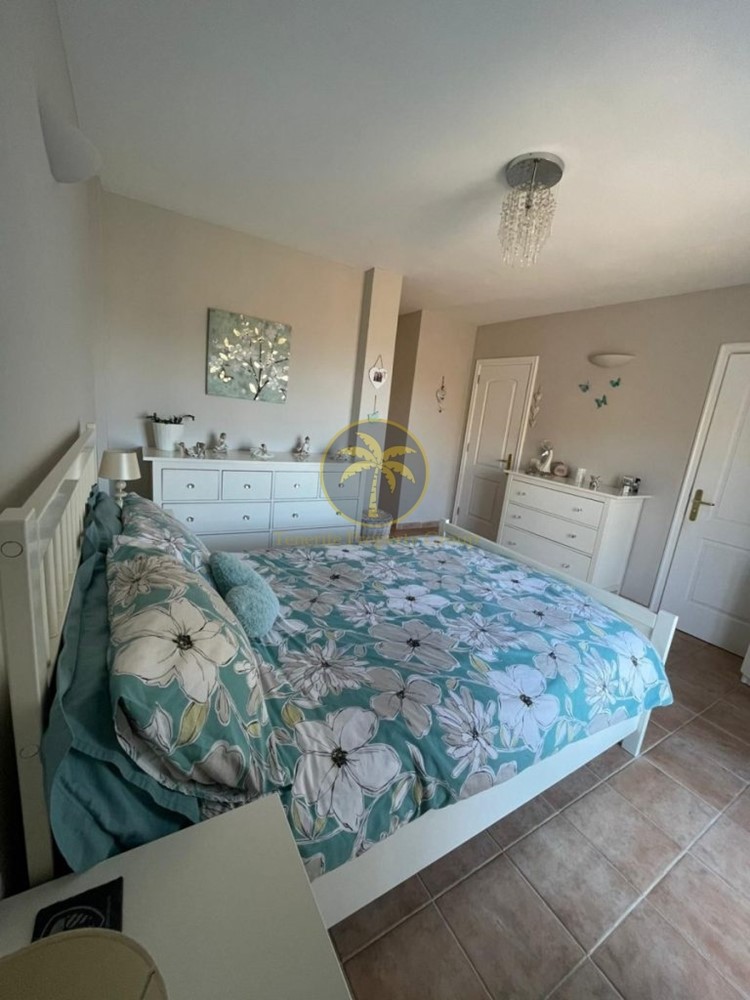 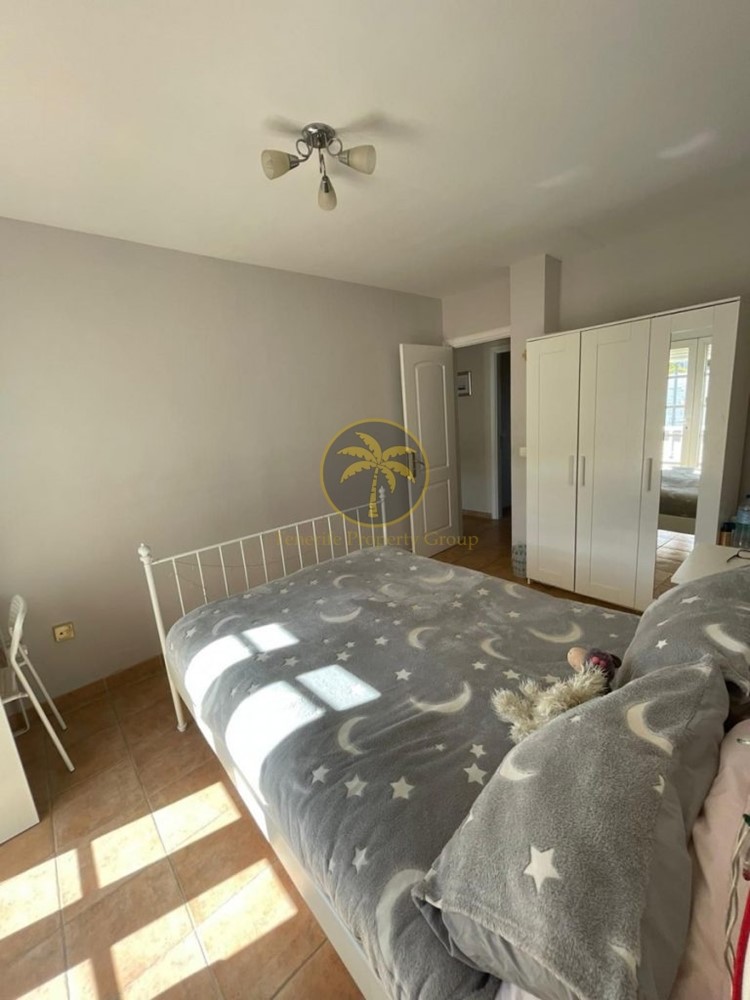 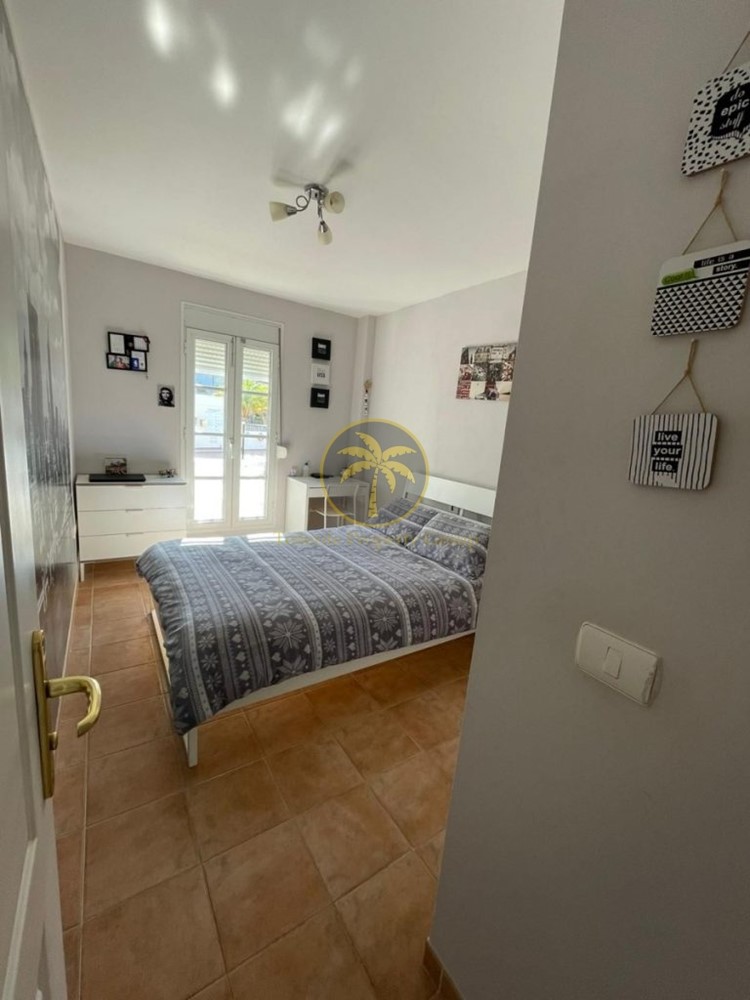 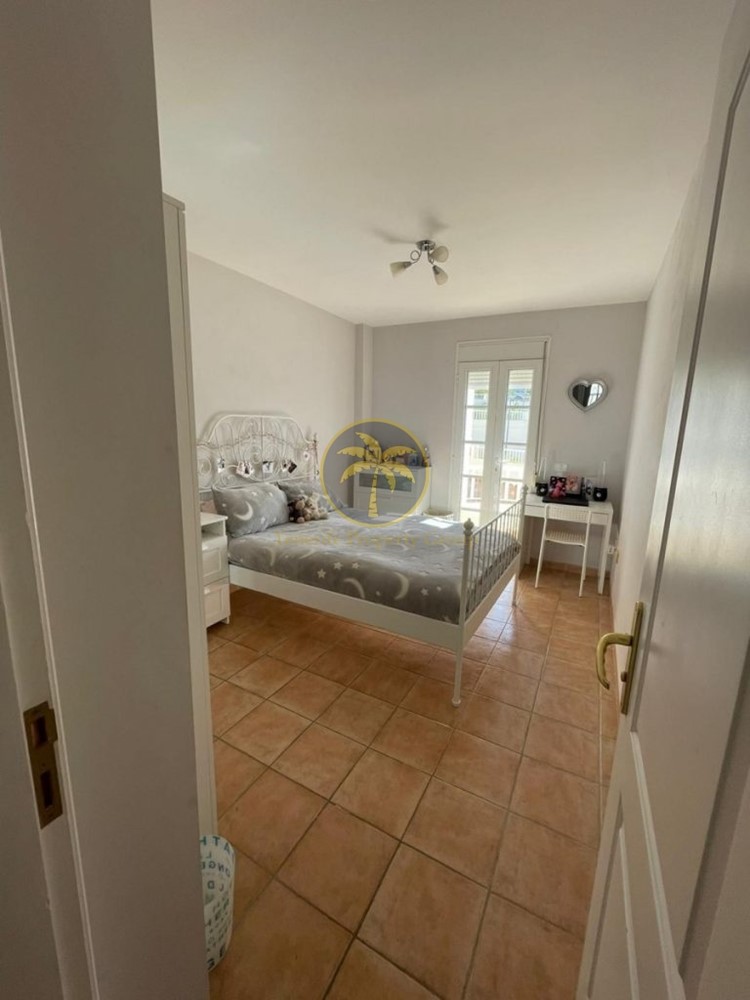 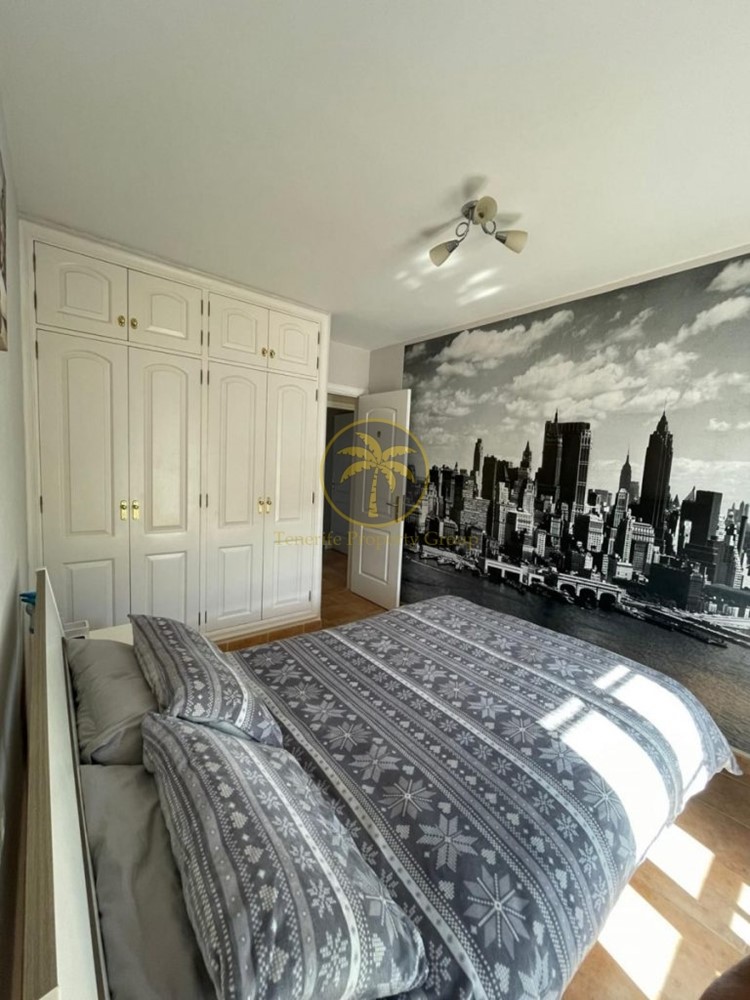 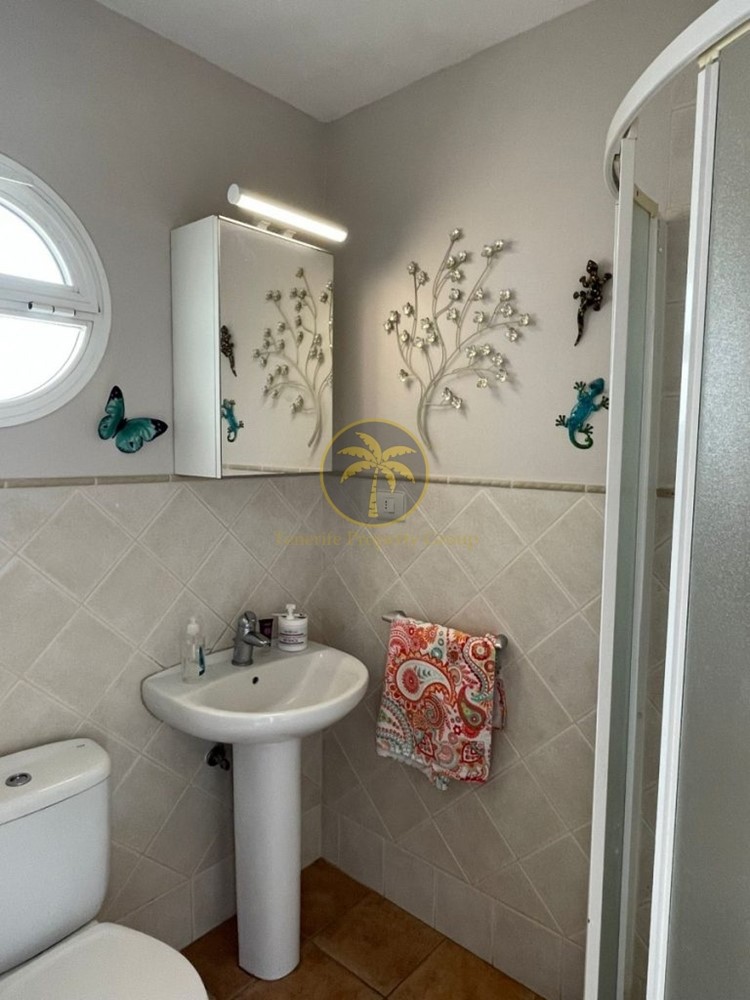 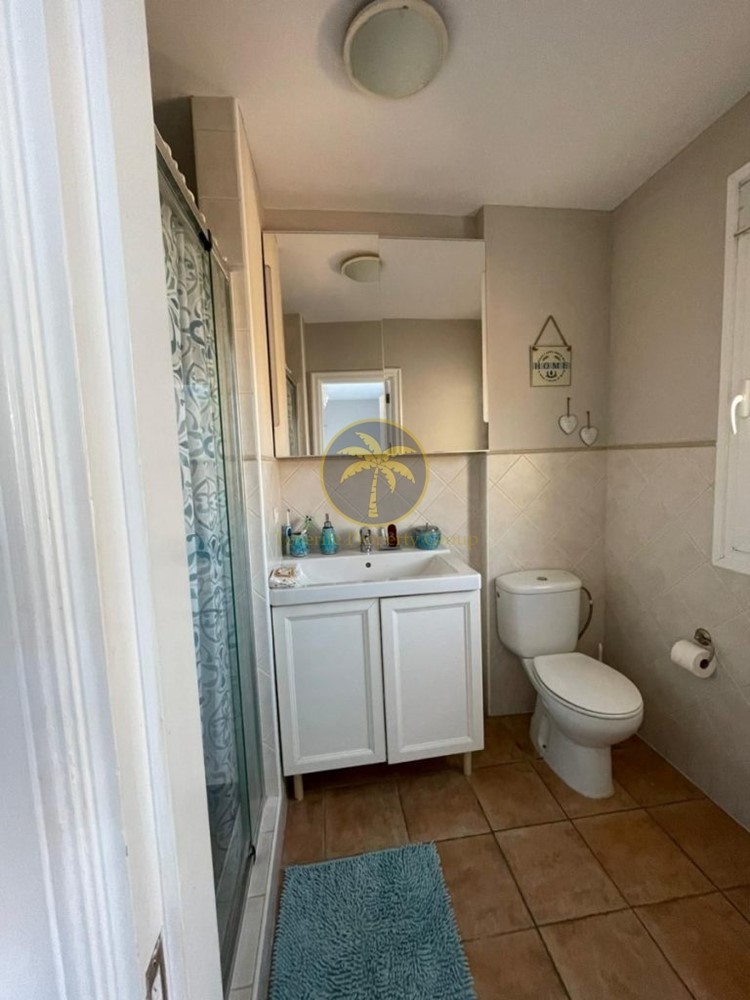 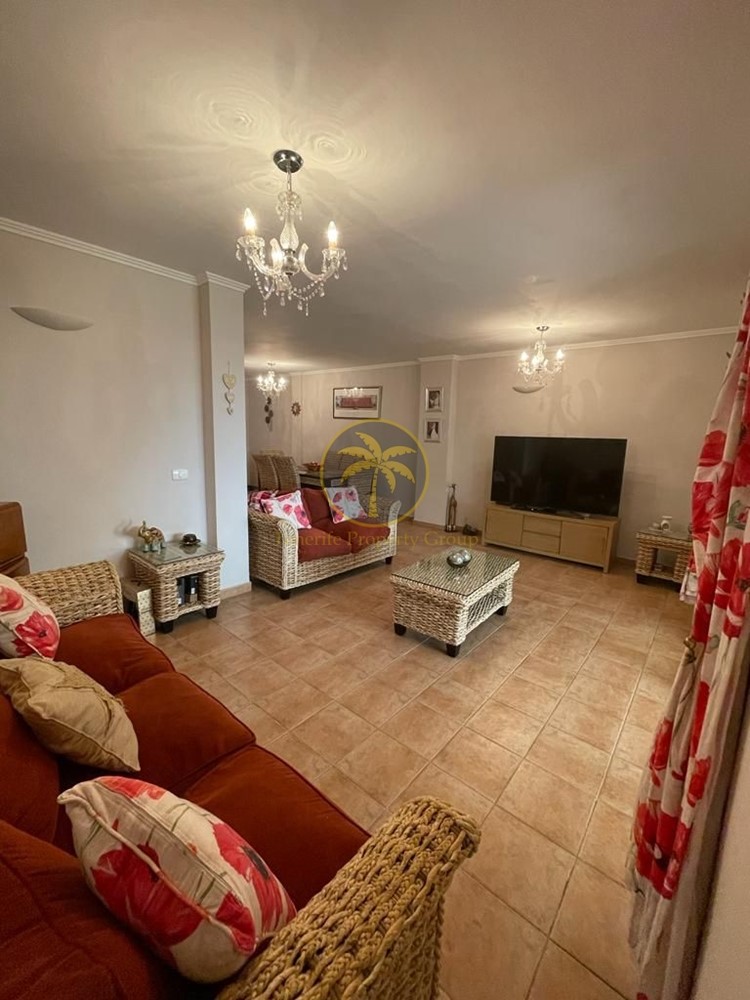 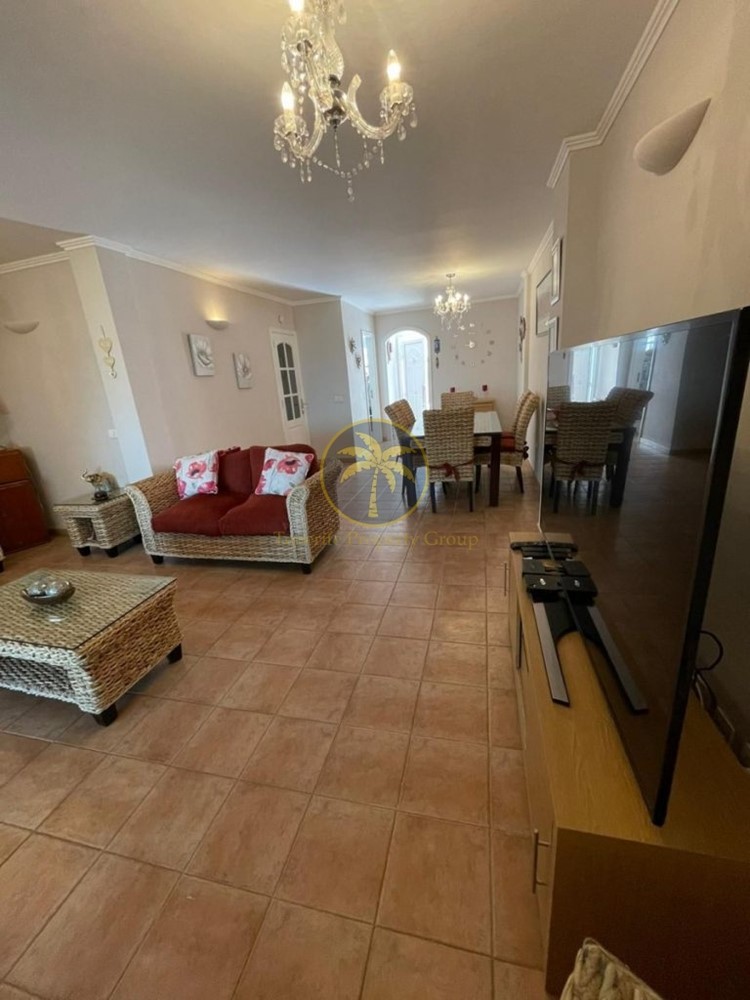 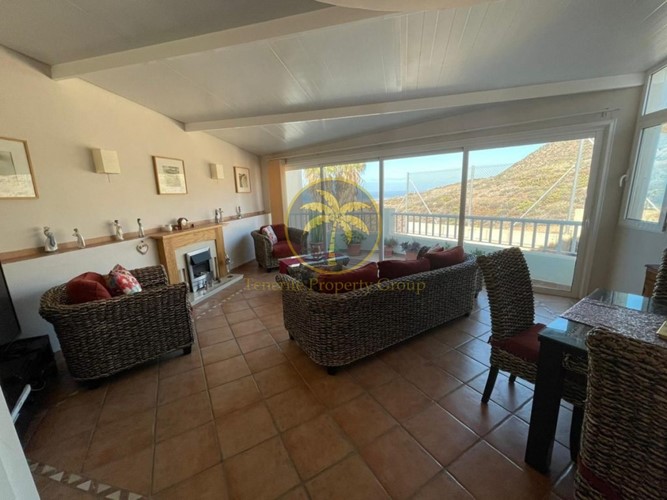 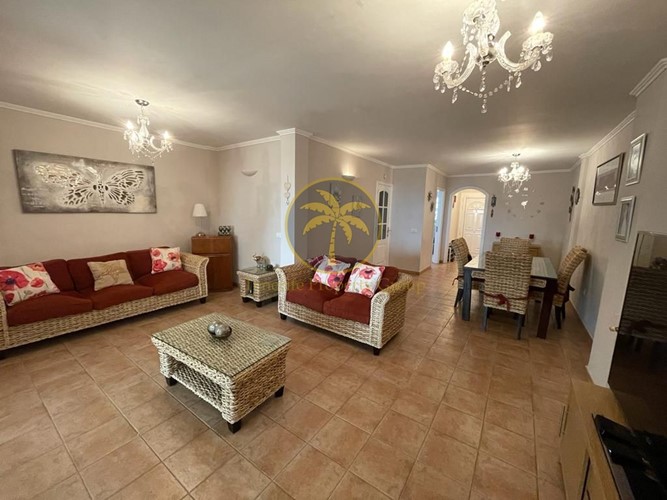 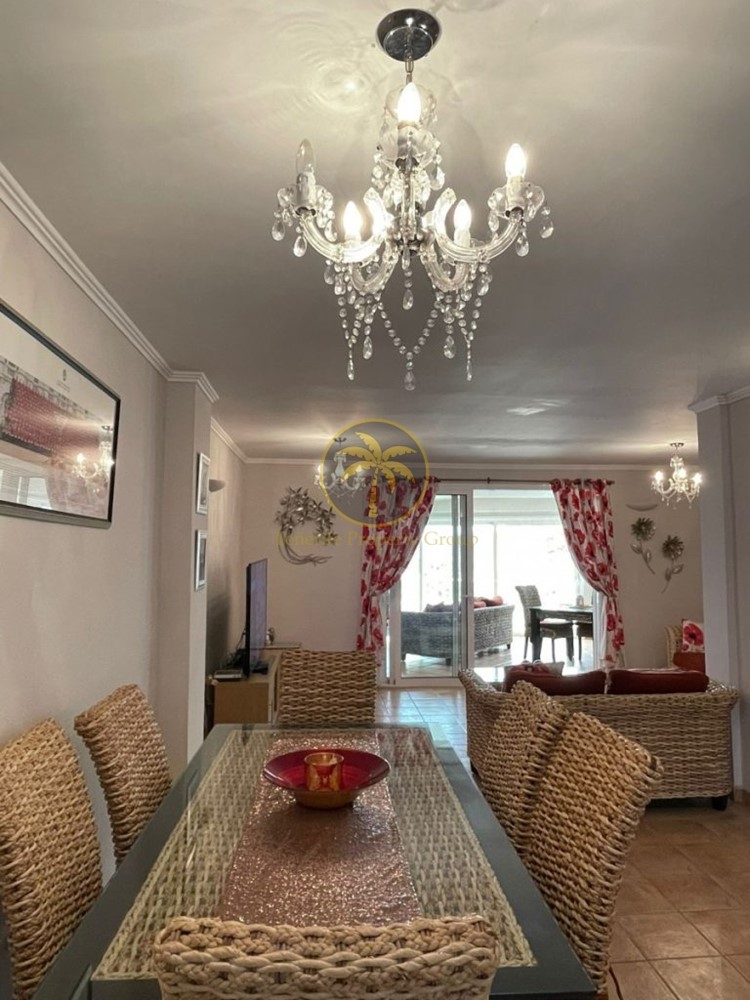 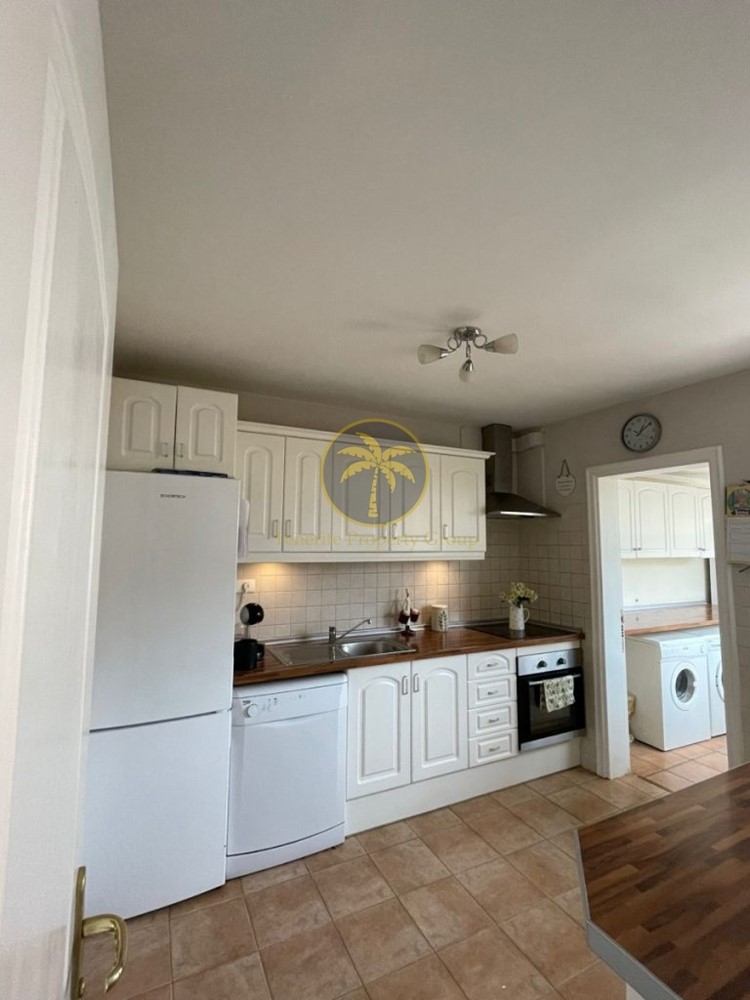 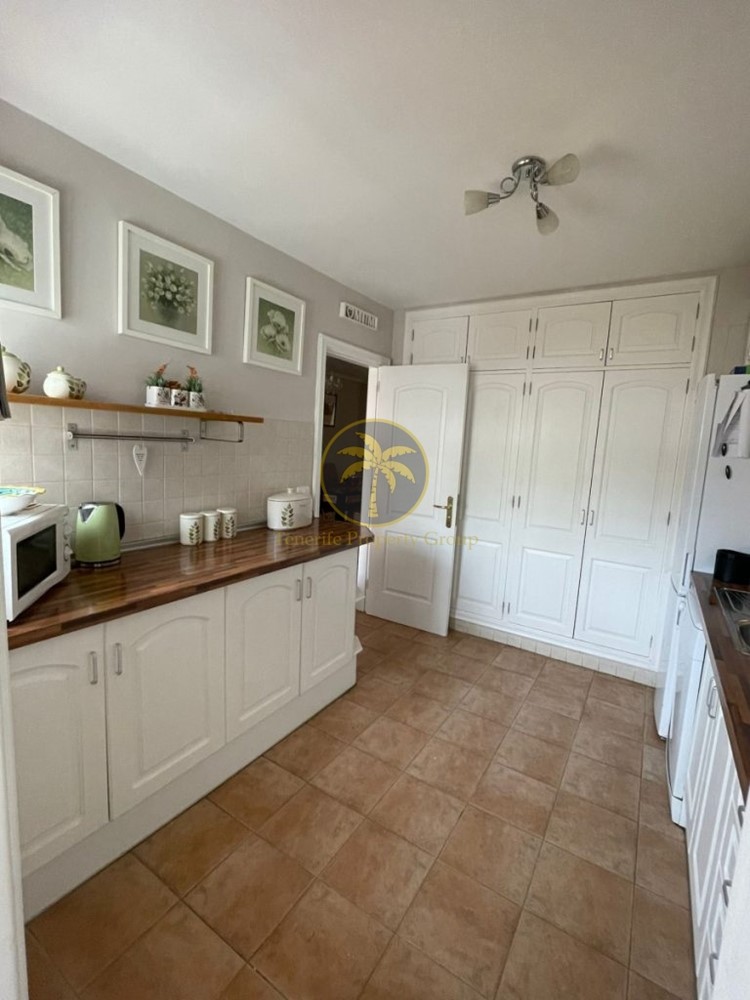 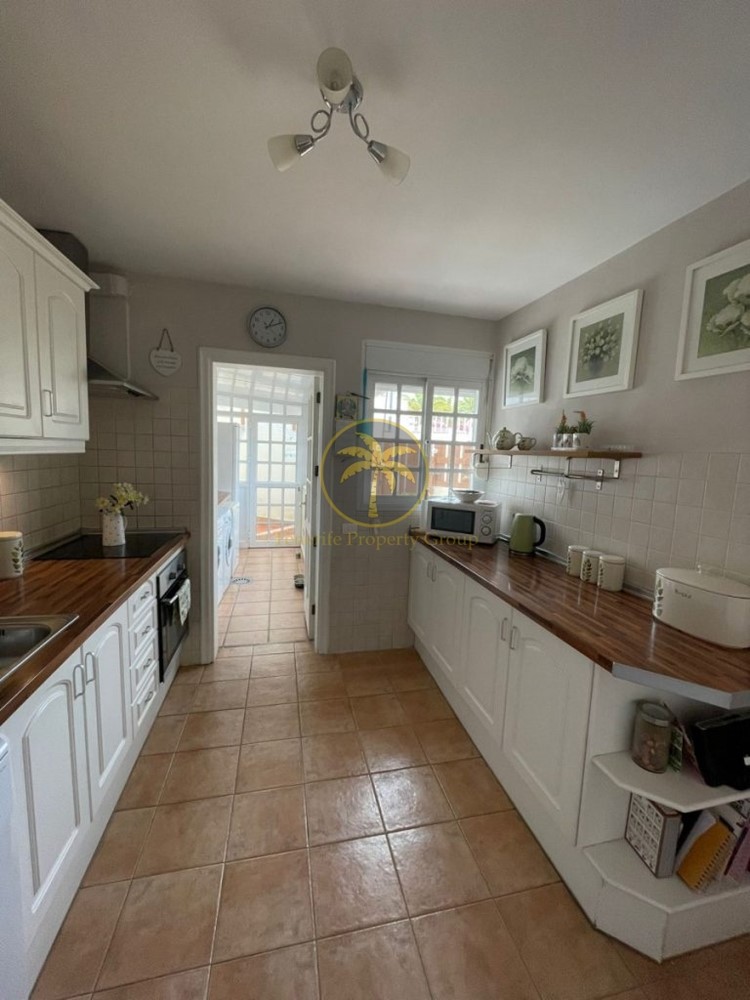 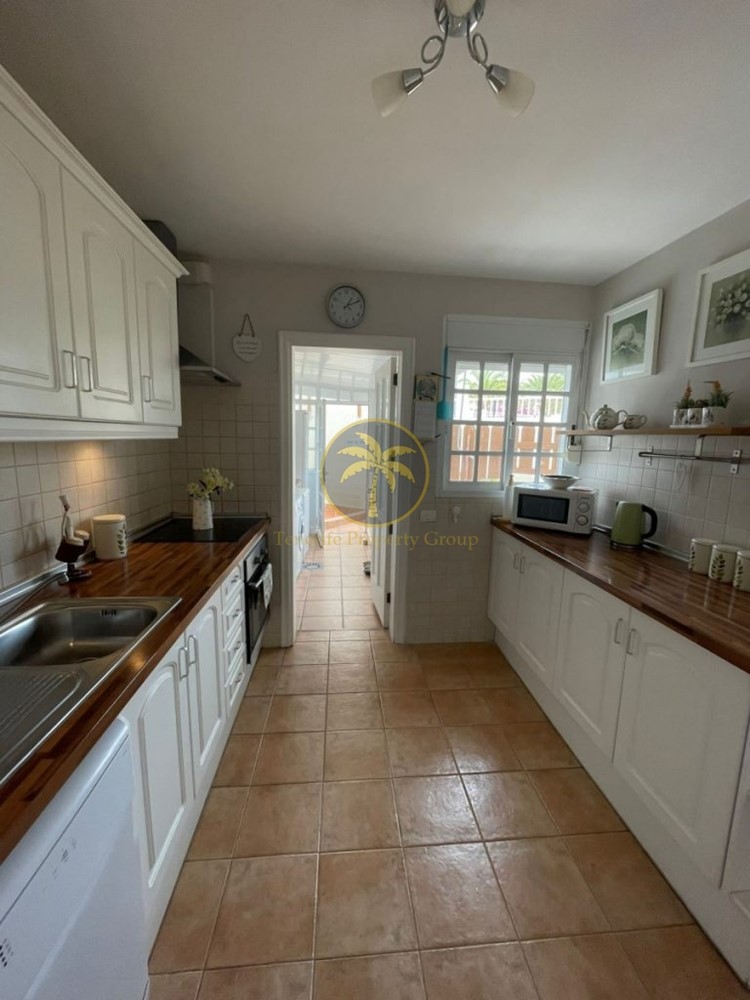 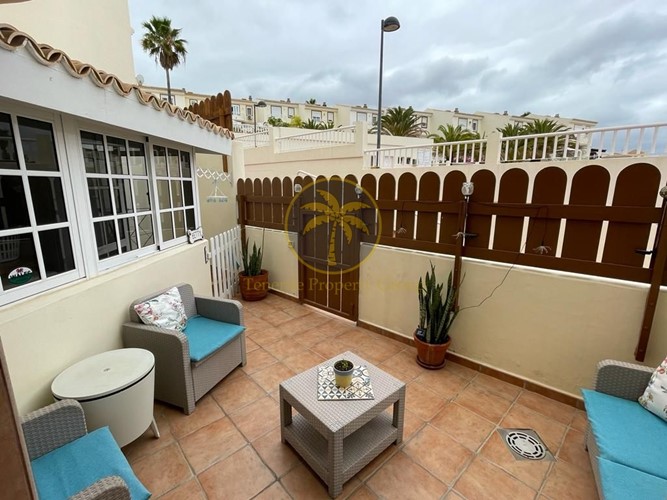 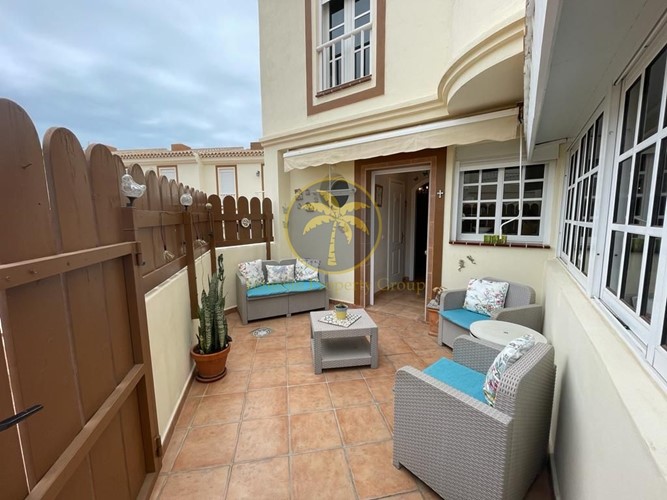 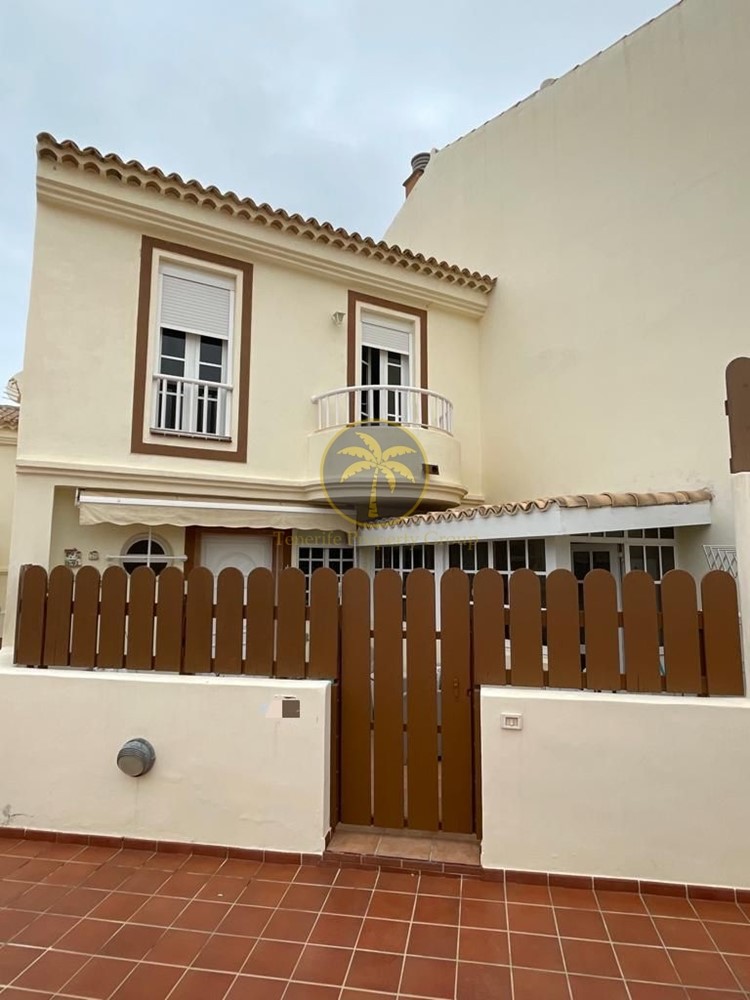 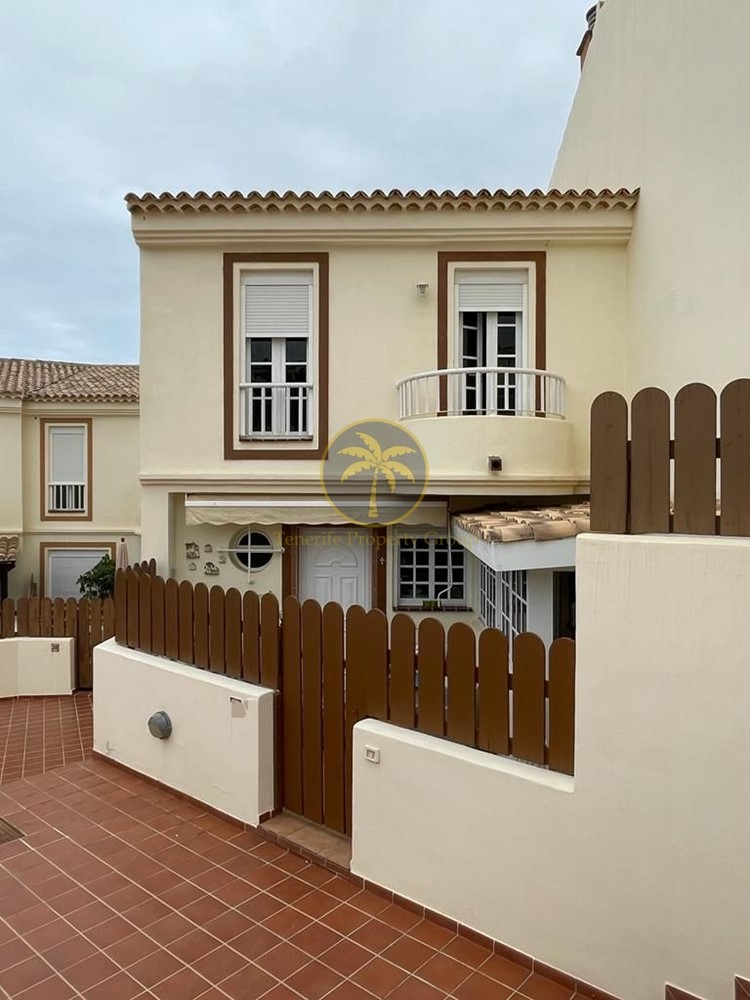 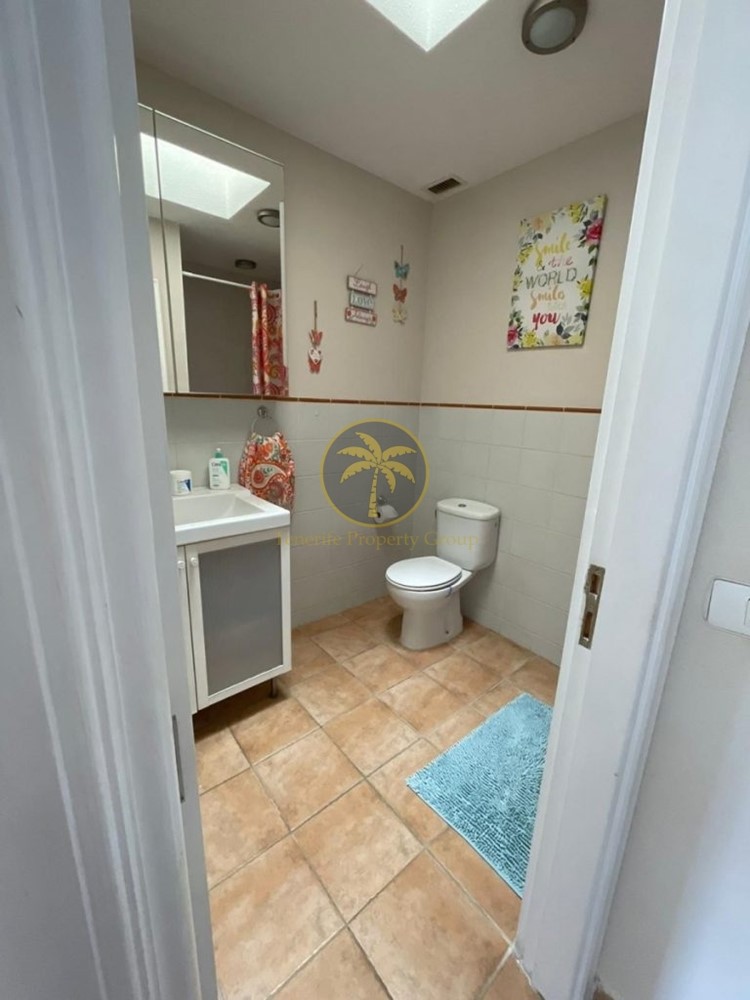 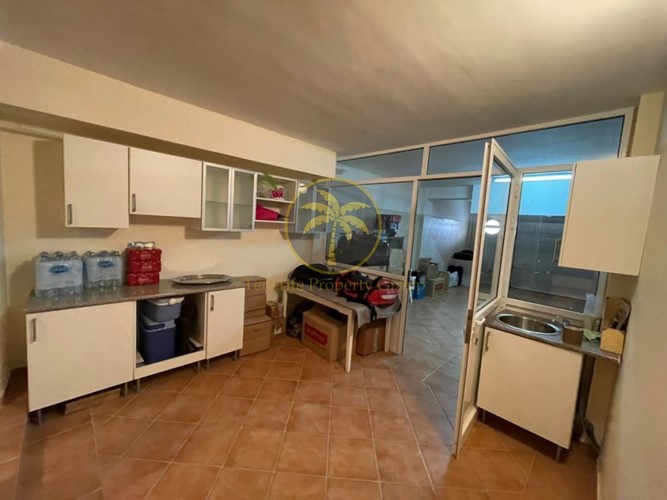 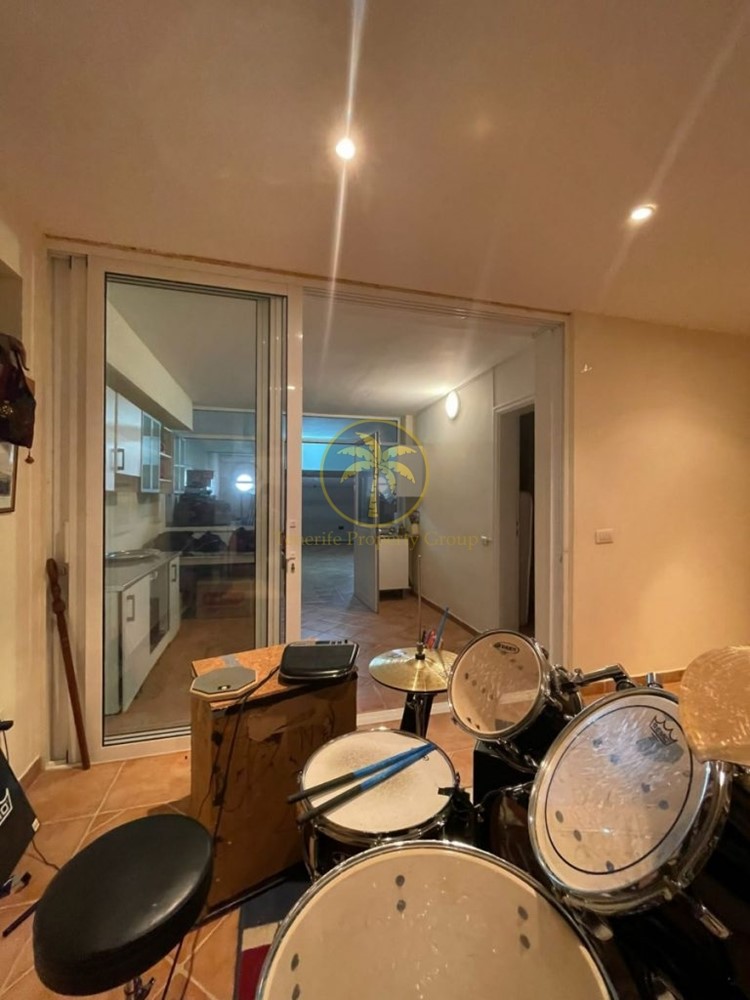 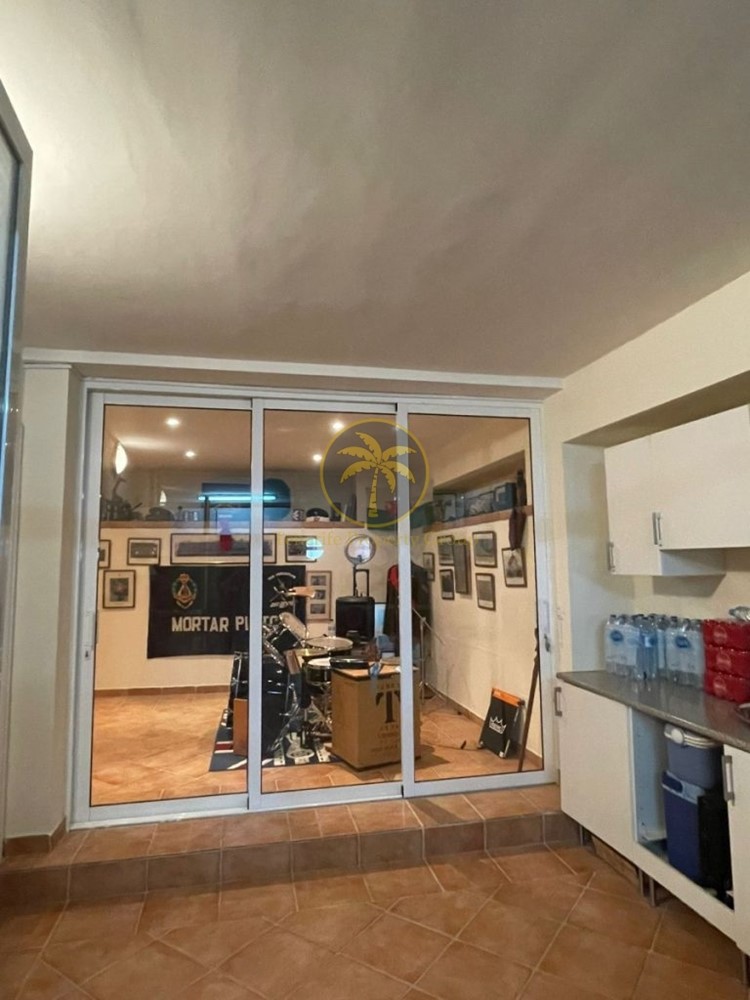 We present a 3 bedroom/3 storey house in a desirable residential zone.

The house is divided into three floors and in addition it offers an additional small apartment with a bedroom, kitchen and bathroom.

On the first floor is the living area, which leads to the conservatory with a sea view.

Also on the first floor is a kitchen with a laundry area, a toilet and a terrace at the front of the house.

On the top floor there are three double bedrooms, one of them en suite and a walk in wardrobe, and also a main bathroom.

The house offers lots of outdoor space, including a sunroom, large terrace of 48 m2 and a garage for up to 3 cars.

Residencial Las Vistas is a quiet and private urbanisation with a community pool and gardens and just 10 minutes drive from Los Cristianos.

Chayofa is a quiet village, but depending upon who you talk to, you'll be told it's not a village either as it has very few shops:but:if it's tranquility, views, slightly cooler temperatures and to be within a 10 minute drive of Los Cristianos that you want, then Chayofa could very well be what you are looking for.

It has a generally mixed population although used to lean towards German visitors and residents, which may be explained by a story about Chayofa I found out about a while ago:but in recent years the demographic has changed and the nationalities vary just as they do all over Tenerife.

Chayofa is really a development of houses and complexes, but don't let that put you off, because the majority of the property in the area has been built with quality in mind.

The village (let's call it that for now:) is set in the hills above Los Cristianos and as mentioned earlier is only a 10 minute drive down the hill into the popular fishing port.

The main hospital that is currently being redeveloped and substantially enlarged is only a 5 minute drive away.

The area has 2 Country Clubs (Chayofa Country Club and Regency Country Club), a few small shops, a tennis club, a number of bars and restaurants as well as the very popular Finca del Arte which is a multi-purpose bar, restaurant, art and a music venue, in fact the restaurant has become much better recently and there's quite often some live music events. In the summer, Sunday lunch can be taken on the relaxing patio area outside which has beautiful views down the hill to the coast.

Thanks to Chayofa's hillside location you'll find that the area is a little greener than areas closer to the sea, the views are tremendous and being slightly higher than Las Americas and Los Cristianos, it is generally a cooler area.

Being a distance away from the facilities of a town, you will need some sort of transport, although there is an excellent bus service running into the major resorts of Tenerife and of course taxis are on call 24 hours a day.

Chayofa is less than 20km away from the south Tenerife airport and so is approximately 20 minutes drive.

The towns and villages incorporated in our 'Other Areas' grouping mainly lie to the North of the TF-1 motorway. 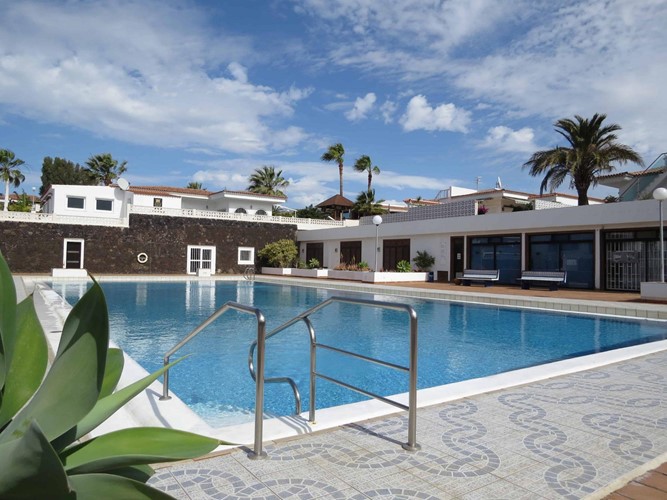 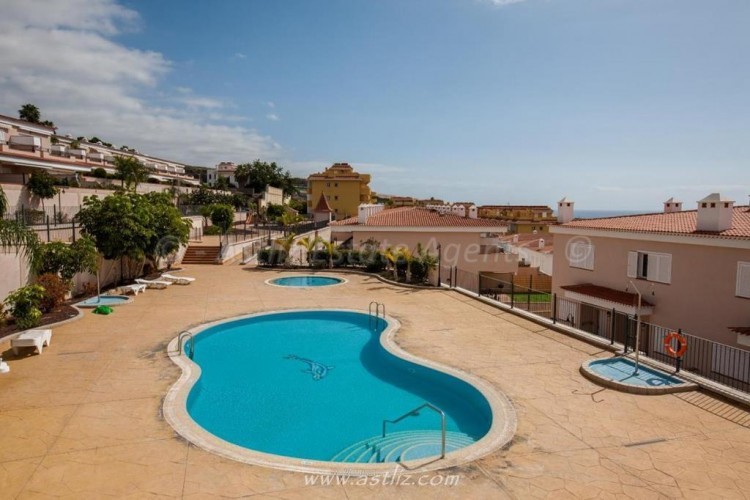 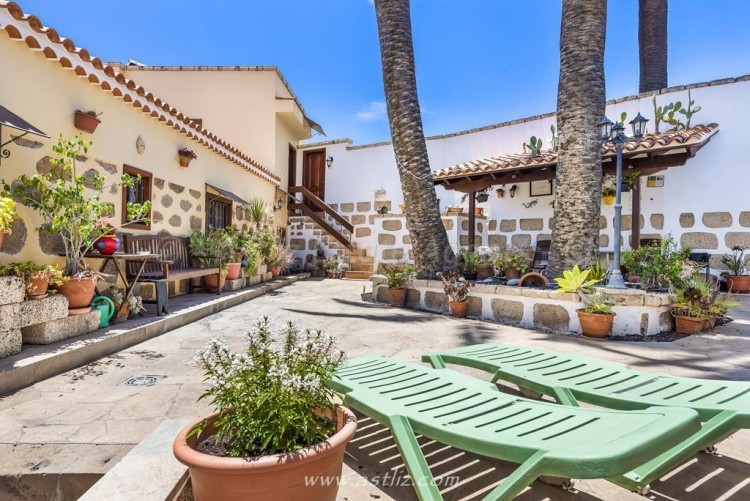 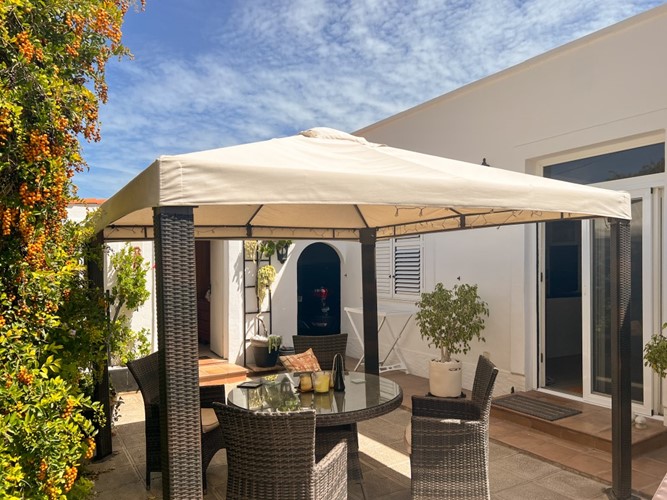